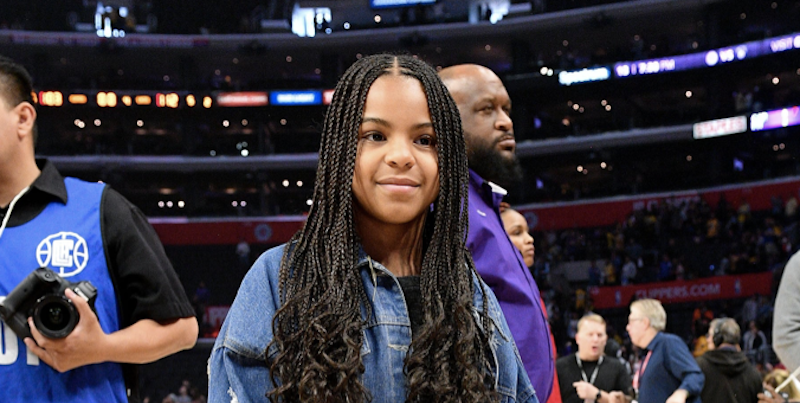 Do you feel old yet? If the answer is yes, then join the club!

Today, director and author Matthew A. Cherry announced via Twitter that Blue Ivy Carter (that’s right: Beyoncé and Jay Z’s eight-year-old daughter) is the narrator of the audiobook adaptation of his 2019 animated short film Hair Love, which received an Academy Award for Best Short Film (Animated) earlier this year.

Clocking in at approximately seven minutes, Hair Love follows a Black father who learns how to do his daughter’s hair for the first time. It is an endearing film, one that stresses patience, love, and care.

That Blue Ivy Carter is the audiobook narrator is both tremendous and fitting, considering that quite a few media outlets spent years publishing think-pieces and articles either criticizing, admiring, or defending her hair. The audiobook, only four minutes long, is available now; you can find it here.