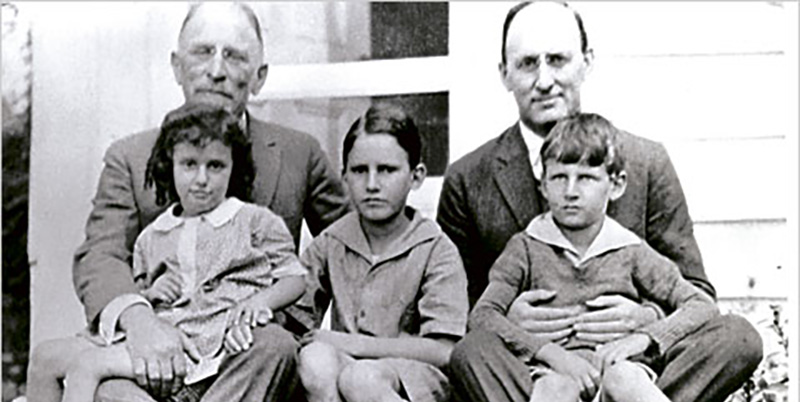 Andrew Meier in Conversation with Andrew Keen on Keen On

In this episode, Andrew is joined by Andrew Meier, author of Morgenthau: Power, Privilege, and the Rise of an American Dynasty.

Andrew Meier is the author of Black Earth: A Journey Through Russia After the Fall and The Lost Spy: An American in Stalin’s Secret Service. A former Moscow correspondent for TIME, he has contributed to The New York Times Magazine, among numerous other publications, for more than two decades. His work has been recognized with fellowships from the Cullman Center for Scholars and Writers at the New York Public Library and the Leon Levy Center for Biography, as well as the National Endowment for the Humanities and the Woodrow Wilson International Center for Scholars. He lives in Brooklyn, New York, with his wife and their two daughters.

Black Skinheads and Kanye West: Reflecting on the Democratic Party As the Natural Political Home of African Americans 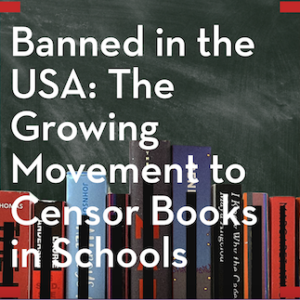 PEN America has released a new report on book bans in schools during the 2021-22 school year showing a marked increase in efforts...
© LitHub
Back to top