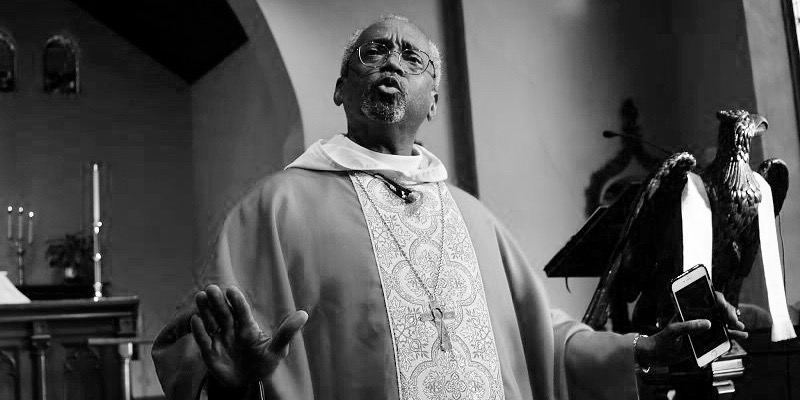 Bishop Michael B. Curry on Hopeful Lessons from the Civil Rights Movement

In this episode of Just the Right Book with Roxanne Coady, Bishop Michael B. Curry joins Roxanne to discuss his new book, Love is the Way: Holding on to Hope in Troubling Times.

Roxanne Coady: There had been so much optimism around Martin Luther King Jr. and Robert Kennedy, and then they’re shockingly both killed within months of each other. I remember I was in my dorm on the corner of 19th and F, and there were tanks on the street because of the riots and the burning over on 14th Street that was going on. And yet, in the book, you talk about that even with all that hopelessness and despair, that actually love and hope emerged from that period of time. How did that happen? And do you think that’s like now?

Michael B. Curry: Yes. I mean, love emerged from the ashes. It did, but it wasn’t easy. There was a lot of anger, and hope dashed. There is nothing worse than hope dashed on the altars of reality. Remember in Dante’s Divine Comedy, above the gates of hell, “Abandon hope all ye who enter here.” To be without hope is to be in hell. As long as you’ve got some hope—just a little bit, you don’t have that a lot—if human beings have hope, we can endure the unendurable, if we have to. But the absence of hope, that is a nightmare.

And so, that was a period of time when people were beginning to think, is the country going to fly apart? Remember, the riots started in 1965. Between 65 and 68, the country was in turmoil, both racial turmoil and conflict over the Vietnam War. It was really escalating, and it was a tumultuous time. And that’s where the struggle—it’s in those moments, similar to where we are now. Different context, but not unsimilar.

We’ve been this way before. And it’s important to remember we have been this way, and we have survived, hopefully better than we were going in. But it was in this time that King started becoming frustrated. I mean, when he died, he was really frustrated and just didn’t know how the movement was going to go. He was under severe criticism. And he began to say over and over and over again, “We will either learn to live together as brothers and sisters, or we will perish together as fools. The choice is ours, chaos or community.”

The Most Reverend Michael B. Curry is the presiding bishop and primate of the Episcopal Church. Elected in 2015, he is the first African-American to lead the denomination. He was previously bishop of the Episcopal Diocese of North Carolina. A noted advocate for human rights and author of several books, Bishop Curry is recognized as one of the most popular preachers in the English language. He and his wife Sharon Curry have two daughters, Rachel and Elizabeth. They live in North Carolina. 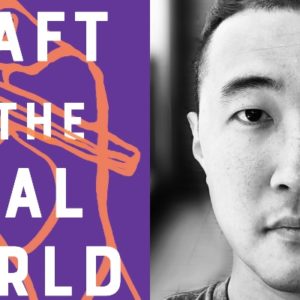 Bestselling novelist Matthew Salesses joins co-hosts Whitney Terrell and V.V. Ganeshananthan to talk about the politics,...
© LitHub
Back to top