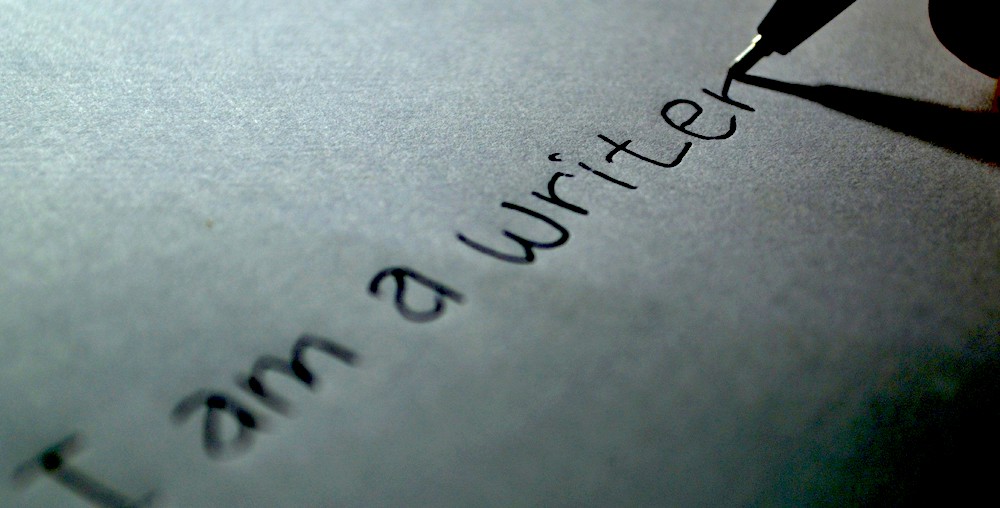 It was Lyz Lenz’s profile of Seth Abramson’s journalism, over at Columbia Journalism Review, that sent me to his website in the first place. Abramson had risen to something like fame in the Trump era, threading tweets and minting books: three volumes since 2018, based on other journalists’ reporting. But he’d had other lives, too—as lawyer, professor, and pundit—and I wanted to refresh my memory. For a time, he’d been a fixture in the poetry world. He’d even written about responses to a mildly viral book review of mine once—though “written” seems insufficient; Abramson was already pulling threads together, assembling links to the responses my hapless review had spawned.

But whatever you think about her subject—and for all her apparently deft knife work and analysis—Lenz fails to summon the one truly and unambiguously towering fact about the poet-journalist-pundit: Abramson’s website’s very, very, very long bio.

In fact, the bio is so long it comes with its own summary—the way academic papers come frontloaded with abstracts. “Over a quarter-century career in higher education, publishing, criminal investigation, journalism, and the law,” the summary begins, and then, deep breath, “Seth Abramson (MA, MFA, JD, Ph.D.) has worked for Harvard University, Dartmouth College, Georgetown University, Wesleyan University, University of Iowa, University of Wisconsin-Madison, the Institute of Art and Design at New England College, and the Nashua Trial Unit of the New Hampshire Public Defender.”

That’s only the summary’s first sentence. The whole thing—summary and full bio—runs to nearly 2400 words. It’s so big it throws a shadow. It’s longer than this essay, and piles up endless facts, affiliations, dates, degrees, publications, and accolades. (“He buries you in text,” observes Lynz.) It’s tempting to psychoanalyze the thing, which I won’t do. But if, as good old Roland Barthes observed, “it is language which speaks, not the author,” then Abramson’s hopelessly human bio is speaking a mile a minute, anxious to impress, and wary of leaving out that single proof point that might win you over.

Author bios are seemingly minor texts. Afterthoughts. They point out a few publications, maybe an award or two. They might tell you where the author teaches (if she’s faculty somewhere) or in which periodicals she’s appeared (if she’s a journalist, say). They’ll often end by noting where the author lives, pinning her to the globe. On dust jackets and Twitter profiles, bios have a haiku’s worth of space in which to work. (On personal websites, they have more room to roam—or run amok.)

Bios cling to the bottoms of our poems and essays, and pull, anchoring the sort of hot air that might otherwise drift off into oblivion.

But these minor texts have major ambitions. They not only strive to say something meaningful about their subjects; they strive to become inseparable from their subjects. “I used to steal birds, but now I’m a newspaper man,” says Fox, in Wes Anderson’s film Fantastic Mr. Fox. “Oh, sure,” responds the real-estate agent, a weasel. “I’ve seen your byline.” A bio often arrives at the end of its essay or poem, if you’ve scrolled that far, to put a face on all the words.

A bio, we might say, is an act of creation. Mythmaking, even. Take the filmmaker Peter Bogdanovich, who wrote about movies in the early 1960s, before he became a director. By the time Pieces of Time, a collection of his writing, appeared in 1973, he’d made The Last Picture Show and What’s Up, Doc? Thus the bio on the dust jacket’s back flap could reasonably declare, “Peter Bogdanovich at twenty-one was writing monographs on film for The Museum of Modern Art. Now in his early thirties, Mr. Bogdanovich is at work making movies as well as writing about them.” There’s a bildungsroman buried in those two sentences, tracing the arc of a rising star, from early success to bulb-spangled marquee, where he’s wound up. We’re meant to be blinded by the brilliant fact of a wunderkind.

More often, though, a writer is a nobody, and his bio, the first front in a war on your indifference. I recall being a young poet, slowly amassing publications like armaments, and thinking, yes, finally, I can declare that my poems have graced The Fiddlehead or Grain or some other esteemed Canadian literary journal you’ve likely never heard of. Nowadays, an aspiring writer can pin the Twitter handles of magazines (badges conferring cultural capital) to their profile pages.

Bios aspire to be weighty—to lend weight. They cling to the bottoms of our poems and essays, and pull, anchoring the sort of hot air that might otherwise drift off into oblivion.

Many bios simply want to blend in. Others want to be noticed, or have a point to make. I admire the American Gothic strain of boilerplate, where a towering writer stands shoulder to shoulder with a spouse, and affirms said spouse’s accomplishments. A Stephen King bio ends: “He lives in Bangor, Maine, with his wife, novelist Tabitha King.” The bestselling horror maestro is sharing the spotlight, here: shining a light on the other novelist in the household.

The most conspicuously opaque bio is surely Anne Carson’s: “Anne Carson was born in Canada and teaches ancient Greek for a living.” Carson, a poet and classicist, was fast becoming a cultural superstar around the time her books started bearing that bio; her gesture at the material need to make a living doubles as sly comment on the fate of virtually every poet and classicist not named “Anne Carson.” Moreover, saying you were born in anything bigger than a city is like saying you were born in the Milky Way. Carson, you’re meant to gather, is somewhere out there—like Pynchon or the yeti. It’s a bio that winks, but it’s a mythmaker, too, as obfuscating as an obelisk.

Put another way, the Carson copy exposes the politics of bios. The most privileged writers, the ones whose reputations have come to precede their proof points, have almost always reached the point where they have little use for dangling their accomplishments. These are the celebrities, who have outpaced the modest boilerplate the rest of us proles require.

Their bios have the luxury of relaxing, of letting in the pets and spouses.

Too much comedy, on the other hand, can signal youth and insecurity. Sci-fi novelist Neal Stephenson’s third book—and first big hit—Snow Crash appends a long, jokey bio with groaners on the order of, “Mr. Stephenson now resides in a comfortable home in the western hemisphere and spends all of his time trying to retrofit an office into its generally dark, unlevel, and asbestos-laden basement so that he can attempt to write more novels.” This is the equivalent of writing in Comic Sans. Several novels later, at the back of another Stephenson paperback, the bio is sober, prosaic: “Neal Stephenson is the author of seven previous novels. He lives in Seattle, Washington.” The weight of commercial success has compressed the bio, squeezed out the gags. Heavyweights need merely tally their outputs.

More often, though, a writer is a nobody, and his bio, the first front in a war on your indifference.

If you must be funny, you’d better be brief. The first page of my Fran Lebowitz Reader notes crisply, “Fran Lebowitz still lives in New York City, as she does not believe that she would be allowed to live anywhere else.” Here is the meta-bio in all its grating glory, poking fun at the convention of trying to fix a writer to some geography.

But Lebowitz’s single, epigrammatic sentence hints at another, darker meaning. After all, the humorist, who suffers from an infamous case of writer’s blockade, has barely written anything in decades. What exactly, her bio suggests, is there to say, really?

Perhaps it’s best to keep bios brief: a book, if you have one, the place where you dwell, and get out of there. You’re definitely better off not mentioning that prize you won ten years ago; great writers should have prizes to burn. (Whatever you do, don’t mention nominations.) Every word you add is potentially a brick removed—from your reputation, from the reader’s sense of a self-assured, well-mortared talent.

Bios make, but also break. And betray. Personally, I like when magazines have their own format, and take a blue pencil to the byline I send them. I like to see myself cut down. It’s never a good idea to talk too much about yourself. 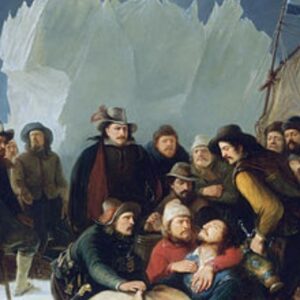