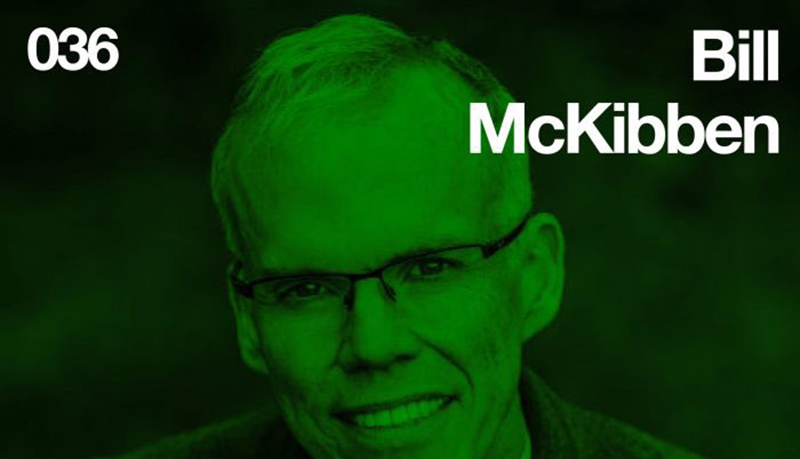 Paul Holdengräber is joined by author and environmentalist Bill McKibben on episode 036 of The Quarantine Tapes. They discuss the precarity of this moment in human history, where there might be room for hope when thinking about the future, and the importance of listening and giving voice to our youth.

Bill McKibben: I’ve had a long time to think about crises. I wrote a book on climate change, what, thirty-one years ago now. So I spent a lot of time thinking about what’s coming at us and watching the early stages of the crises that have begun to hit around the world. I mean, remember, it was only twelve weeks or so ago before the virus that we were watching slack-jawed at the continent of Australia burning itself to the ground. So I think that, no, there is no such thing as a silver lining to something this traumatic. There are maybe some possibilities to learn and a few lessons coming out of that. If we’re going to go through this much pain and trauma, we might as well at least try to pick up a few ideas on the way.

Bill McKibben is an author and environmentalist who in 2014 was awarded the Right Livelihood Prize, sometimes called the “alternative Nobel.” His 1989 book The End of Nature is regarded as the first book for a general audience about climate change, and has appeared in 24 languages; he’s gone on to write a dozen more books. He is a founder of 350.org, the first planet-wide, grassroots climate change movement, which has organized twenty thousand rallies around the world in every country save North Korea, spearheaded the resistance to the Keystone Pipeline, and launched the fast-growing fossil fuel divestment movement. 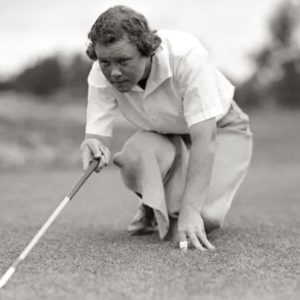 We’ll call her Sophia.  Because of archaic and murky NCAA regulations (as if there were any other kind) and for the sake...
© LitHub
Back to top