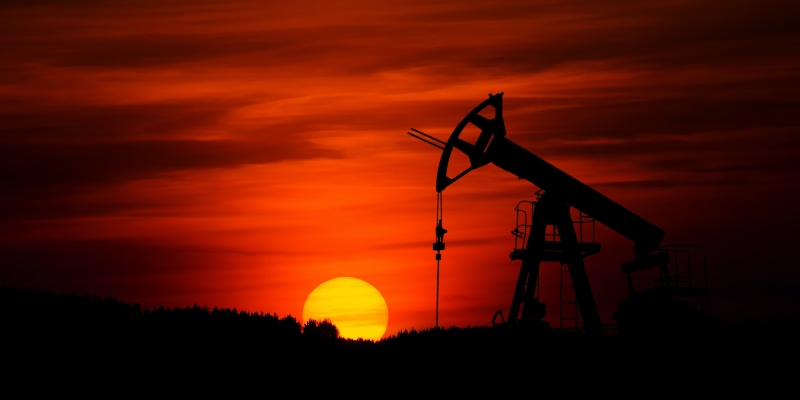 Bill McKibben: In a World Without Oil, There Would Be No Putins

When Bill McKibben looks at the war in Ukraine, what he sees is a chapter, maybe the very last one, in the chronicle of a planet that we humans are burning unto our own extinction. To the environmentalist’s eye, oil power is the universal villain, hiding in every savage scene from Ukraine. “Oil is Putin’s weapon,” as McKibben puts it: it’s the fossil fuel that leaves climate-changing carbon fumes in the sky. Oil, while it lasts, is Putin’s bankroll. It’s Russia’s last exportable treasure, the concentrated power base of a one-man petro-state. In Bill McKibben’s scenario, there will be no Putins when the world is powered by solar panels and wind farms. Meantime, this war is one more wake-up warning.

In Bill McKibben’s planetary picture of a heedless, oil-addicted, maybe terminal human species, the war in Ukraine is a shock but no surprise. Oil and cruel despotism go together, he will remind you. Oil is Russia’s great underground treasure, the price on it rising as the war staggers on. Oil is Vladimir Putin’s paymaster in the Ukraine invasion, and it’s his weapon.

Bill McKibben is the heart and mind of environmentalism, and he’s our guest this hour in a podcast series we’re calling In Search of Monsters, a collaboration with the Quincy Institute for Responsible Statecraft. In The New Yorker magazine this week, McKibben writes at length with his own peculiar scientific, moral, and popular authority. He’s been losing ground year by year on his target goal of reducing fossil-fuel carbon in the atmosphere; all the while he’s been gaining confidence and a worldwide movement behind him. This is a moment to be seized, he told me this week, to save a livable climate.

Why Do We Have to Feel Good? On Michael Schur’s Cloying Moral Universe 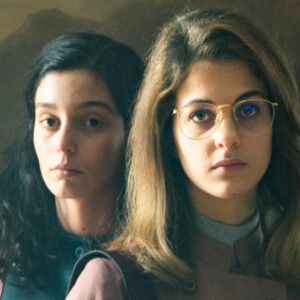 In a way, the handover of My Brilliant Friend’s directorial reins from Saverio Costanzo to Daniele Luchetti was an unhappy...
© LitHub
Back to top