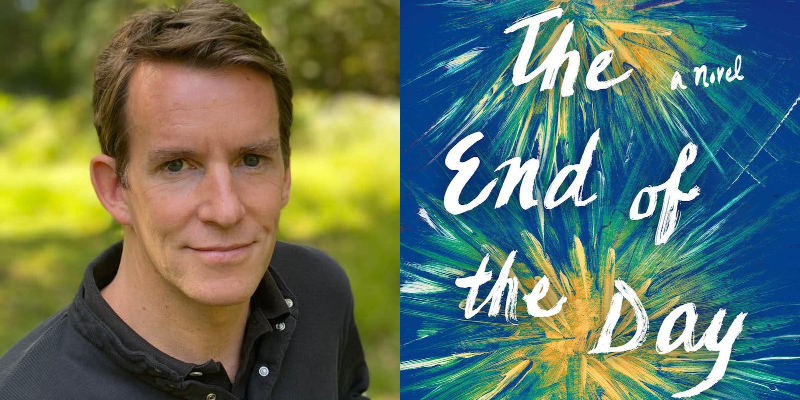 Bill Clegg on the Unknowability of… Well, Everything

This week on First Draft, Bill Clegg joins Mitzi to discuss his new book, The End of the Day, out now from Gallery/Scout Press.

Bill Clegg: Secrets have a real shaping energy in life, and it can be incredibly isolating. That was my experience having grown up in a small town and beginning to have a sense of my sexuality and being closeted, and anybody who’s had that experience of being closeted knows exactly what I mean by that. Because of that experience, understanding that for a long time I was the only person who knew certain things about me, and pondering the revelation of those things and what the impacts and consequences would be was something I grappled with a lot.

Maybe from that experience comes my interest in seeing how things that are not known and may never be known, in the case of the secrets that sit at the center of this book, to see how that shapes people’s lives, their decisions or their perceptions of people, and may even place them someplace completely unexpected on a map. That was exciting. And then, in terms of things not being known, I’m such a curious person, borderline nosy, and there’s no detail too small for me. But I think underneath that is this understanding that there’s no full truth, there’s nothing that will be completely known, there’s always some secret self. I’m not saying that everybody’s carrying around some dire shameful secret, it’s just a consciousness that is private that can’t fully be known.

And so, the book kind of embodies that in some ways, which is all the characters in the book have a set of facts that they’re working with, that they’re making decisions based on about people, about their own lives, about what they do, and they believe in those facts. That they can be as wrong as they are, in some cases, is also true to life. If I’ve had a bad experience with somebody or even just a bad impression from a distance, either in my work world or in other areas, I try to remind myself that I have no idea what I’m talking about, that I don’t know anything.

There’s that famous phrase, be kind to everyone you meet because each of us is fighting a great battle. We just don’t know what everybody’s dealing with; we don’t know what their battle is. We don’t know where they came from. We don’t know anything, but we do make decisions based on our impressions of people, and I think that has caused a lot of us and this country a lot of problems. So, the book is in many ways a reminder that whatever you think you know about somebody, you probably don’t know it.

Bill Clegg is a literary agent in New York and the author of the bestselling memoirs Portrait of an Addict as a Young Man and Ninety Days. His first novel, Did You Ever Have a Family, hit the New York Times bestseller list and was longlisted for the National Book Award, Man Booker Prize, PEN/Robert W. Bingham Prize, and Andrew Carnegie Medal for Excellence. His new novel is called The End of the Day. 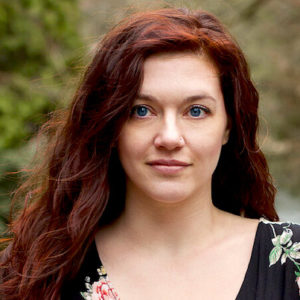 Alisson Wood is a lonely, artistic senior when she meets Nick North, the new English teacher at her high school. With his Abercrombie...
© LitHub
Back to top