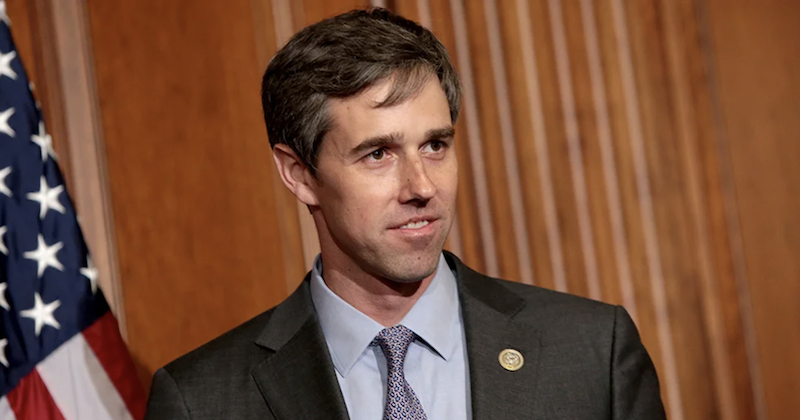 Last week, Beto O’Rourke easily won the Democratic primary for Texas governor—the same week Flatiron Books took the North American rights to O’Rourke’s nonfiction book We’ve Got To Try. We’ve Got To Try follows the life and work of Dr. Lawrence Aaron Nixon, civil rights leader and son of an enslaved man who fought state election laws barring Black people from voting in Democratic Party primaries in Texas. Twice Nixon was denied a ballot for the Democratic Party primary, and twice he took lawsuits to the Supreme Court and won.

We’ve Got To Try centers on Nixon, but according to Flatiron, O’Rourke “weaves together Nixon’s story with those of other great Texans who changed the course of voting rights and improved America’s democracy. While connecting voting rights and democracy to the major issues of our time, O’Rourke also shares what he saw, heard, and learned while on his own journey throughout the 254 counties of his home state. By telling the stories of those he met along the way and bringing us into the epicenter of the current fight against voter suppression, the former El Paso Congressman shows just how essential it is that the sacred right to vote is protected and that we each do our part to save our democracy for generations to come.” It’s a book about Nixon, but it’s also a book about Beto.

We’ve Got To Try will be published on August 23, three months before O’Rourke faces off against Texas Governor Greg Abbott in the general election. “THANK YOU, TEXAS,” wrote O’Rourke on Twitter after his win. “We are going to win this race with one another, for one another.”