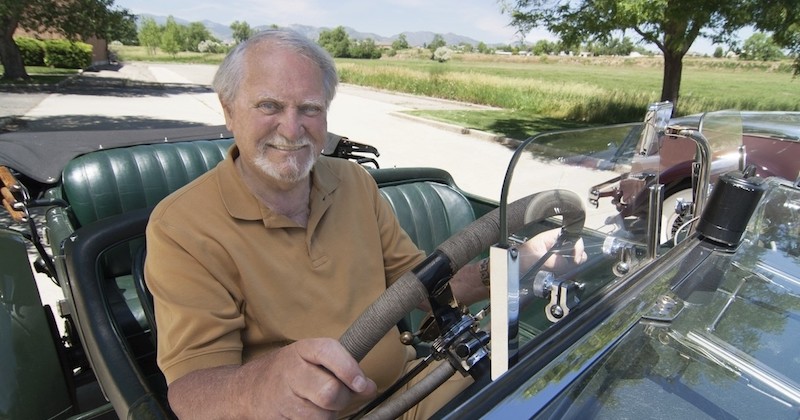 Clive Cussler, the author of more than 85 books, written over 4 decades, died at home on Monday, February 24, at the age of 88. Cussler was a major bestseller in his lifetime, selling over 100 million copies of his thrillers and adventure novels, and hitting The New York Times‘s bestseller list over 20 times. He also, not for nothing, was the founder of the National Underwater and Marine Agency—which he first imagined in fiction! Since becoming real in 1979, NUMA has discovered some 60 shipwrecks. A man of the world (and of his word)! According to the Times,

Mr. Cussler looked like the hero of Hemingway’s The Old Man and the Sea. You had to imagine the battered straw hat and the tired shoulders hunched over a gunwale, but after years of roaming oceans and diving for wrecks, he had that seafarer’s husky build and sunburned cheeks, and his face, more sea dog than bibliophile, was flecked with gray: the grizzled beard, the mustache, the eyes, the gray-white hair.

Sometimes derided by critics, he was clearly beloved by readers, and he will certainly be missed.