TODAY:We think fondly of that ‘perfect’ mother, Mrs. March, or Marmee, who said: “I am angry nearly ever day of my life, Jo; but I have learned not to show it; and I still hope to learn not to feel it.” 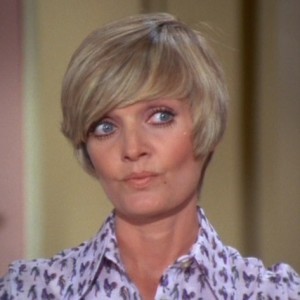 We asked our friends at Brazos Bookstore in Houston to recommend some warm, fuzzy titles about the love of one's mother,...
© LitHub
Back to top