TODAY: In 1717, Voltaire was banished from Paris and sent to the Bastille for satirizing the Regent. 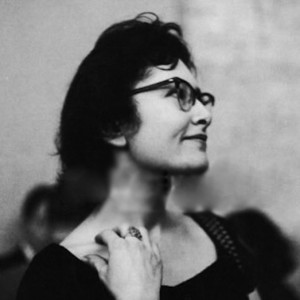 “And I walked naked from the beginning breathing in my life, breathing out poems, arrogant in innocence.”             –from...
© LitHub
Back to top