TODAY: Published today in 1719, Robinson Crusoe by Daniel Defoe, has influenced such cultural phenomena as “Cast Away” and that game where you list books you want to take with you to a desert island.

And from Literary Hub: 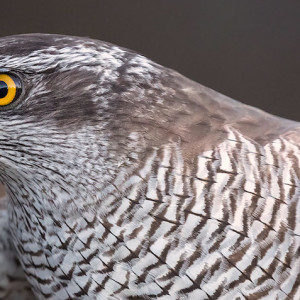 Years ago, Helen Macdonald dared to adopt a goshawk—the most bloodthirsty of birds—to cope with grief after the sudden...
© LitHub
Back to top