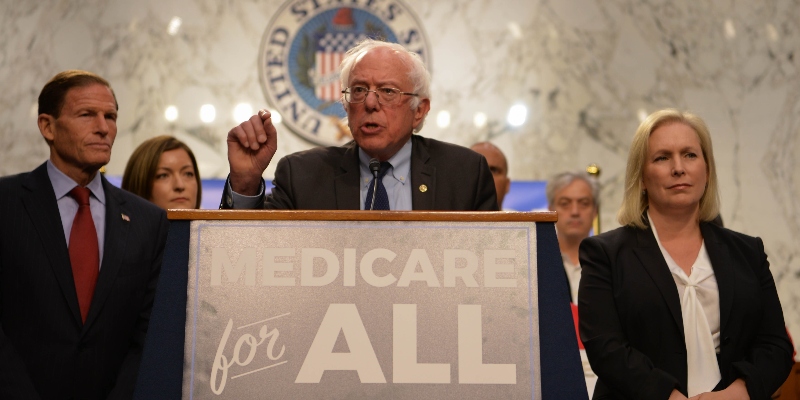 Bernie Sanders’ new book, It’s OK to Be Angry About Capitalism, is coming in February.

While simping for politicians is always embarrassing, I do have a soft spot for Bernie Sanders, whose anger about the conditions faced by majority of non-rich people in this country strikes me as genuine, and necessary. This is also the idea behind his new book, It’s OK to Be Angry About Capitalism, which Crown will publish in February.

According to Crown, the book, Sanders’ sixth, will be both an assessment of the disaster of our current levels of wealth inequality, and a call to action.

In It’s OK to Be Angry About Capitalism, Sanders argues that unfettered capitalism is creating an unprecedented level of income and wealth inequality, is undermining our democracy, and is leading to the destruction of our planet. How can we accept an economic order that allows three billionaires to own more wealth than the bottom half of our society? How can we accept a political system that allows the very rich to buy elections and politicians? How can we accept an energy system that rewards fossil fuel corporations that are causing the climate crisis?

And yet, there is a path forward. Sanders presents a vision of what would be possible if the political revolution were to occur, if we recognize that economic rights are human rights and work to create a society that provides a decent standard of living for all.

Author and journalist John Nichols is credited as a contributor to the book.

It’s OK to Be Angry About Capitalism comes out from Crown on February 21. 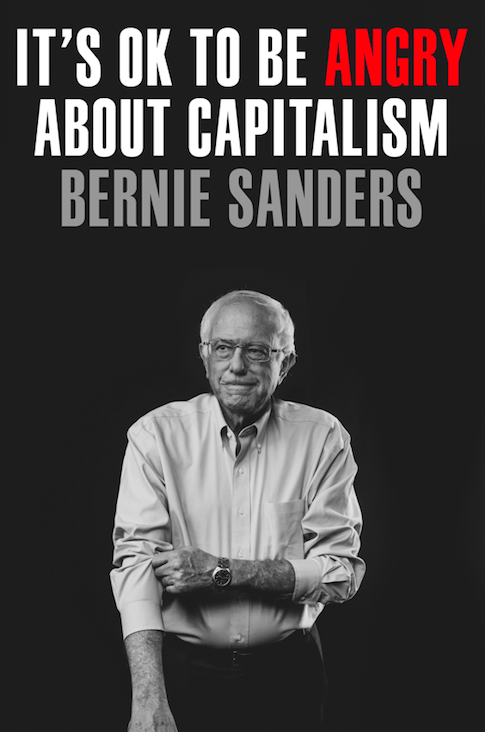