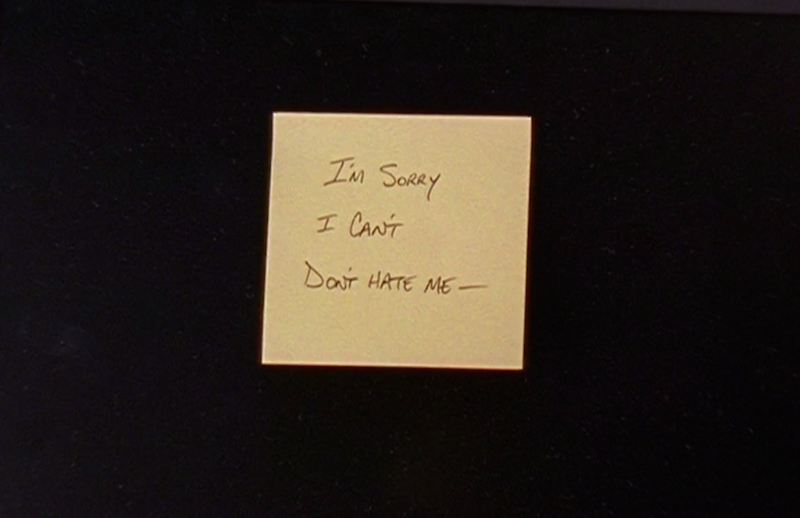 Berger from Sex and the City is the most realistic writer in television history.

Because it’s a pandemic, we have a new baby, and we already finished Top Chef, my husband and I have been watching Sex and the City. It’s his first time watching it, but—yes, I am a white woman in my 30s—not mine. I owned all the DVDs in college, before all TV lived on the internet, and I watched them so often that certain key scenes were lost to scratches. I thought I had watched it enough times to preclude the possibility of any new revelations. I should have known better. On this, my dozenth(?) re-watching of Sex and the City, I have realized that Berger is the most realistic writer that we, as a society, have ever seen on TV.

I know, I know: Sex and the City is not renowned for its realism. How could Carrie afford her lifestyle on a columnist’s salary? How does a corporate lawyer have so much time for weekday brunching? Why does no one ever take the subway??? All fair! But when it comes to its depictions of middlingly talented white male writers? Sex and the City is second to none.

Jack Berger, played by Ron Livingston, appears in eight episodes over seasons five and six. When Carrie meets him at their mutual editor’s office—he’s there to use the Xerox machine, which is a perfect little aside on entitlement—he has just published his debut novel, Hurricane Pandora. “Jack wrote a hilarious comic novel that speaks to men the same way your column speaks to women,” their editor, played by Amy Sedaris, explains. Berger makes a lot of jokes about how no one is buying his book, like when Carrie asks what it’s called and he says, “Half Off. That’s what it’s called now, it’s just Half Off.” Making jokes to mask the pain of your lack of literary success? Extremely realistic writer trait!

When the two finally get together (Berger’s deep flirtation with Carrie despite his live-in girlfriend at the time isn’t strictly a writer trait, but. . . it’s not not a writer trait), Berger gives Carrie his book as a “gift” (test). Fortunately, she loves it! Unfortunately, she tells him that his fashionable New York protagonist wearing a hair scrunchie is unrealistic. A male novelist writing a female protagonist without doing any kind of research about how such a woman would dress? Checks out entirely! Berger also gets very upset about this lighthearted criticism but refuses to admit it. Carrie’s takeaway is that she never should have said anything. My takeaway is that whoever wrote Berger’s character has spent a lot of time around male novelists.

Carrie and Berger come back from the scrunchie incident, but what finally does them in is that Carrie’s essay collection is a critical and commercial success, while Berger gets dropped by his publisher. He behaves (realistically) badly for a few episodes—he drives his motorcycle too fast while she’s riding on the back, because obviously he has a motorcycle that he’s not great at driving—and breaks up with Carrie on a Post It that reads

The line breaks! The em dash! This is an absolutely flawless rendering of a self-consciously writer-y shitty break-up note. Readers, I rest my case. Whether you agree with my assessment or not: I’m sorry / I’m right / don’t hate me—