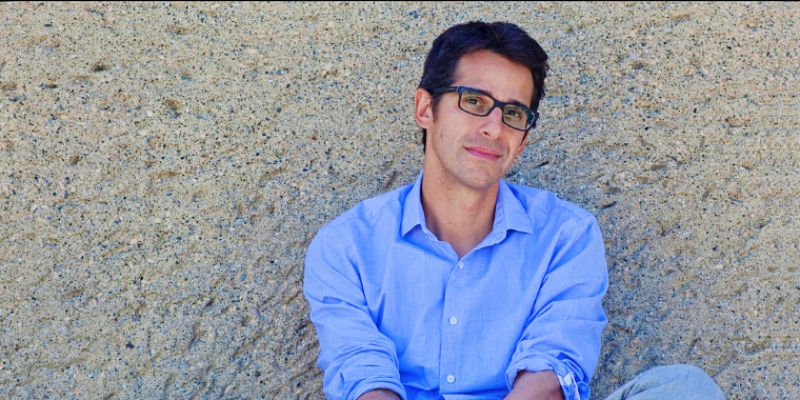 In this episode, Mitzi talks to Ben Winters about his novels The Quiet Boy, Golden State; the New York Times bestselling Underground Airlines, and many more.

Mitzi Rapkin: Why do you think loss is important in fiction and for characters?

We also understand intuitively when a character has been hurt or is grieving that they have somewhere to go, that they need something and that the story—which is what all good stories do—is to provide a journey toward a satisfaction of that need in some way, usually in a surprising way. They might think they need one thing, but they really need something else and we’re going to take them there. So, I think, in one way or another at the beginning of a journey, a protagonist is generally not whole in some way. It’s not that they have to experience loss of a sibling or a spouse, but they are just missing something, something isn’t there and we’re going to find a way in the storytelling to either take them to that thing or take them to a place where they understand that’s not what they need, they need something else.

Ben H. Winters is the author of the novels The Quiet Boy, Golden State; the New York Times bestselling Underground Airlines; The Last Policeman and its two sequels; the horror novel Bedbugs; and several works for young readers. His first novel, Sense and Sensibility and Sea Monsters, was also a Times bestseller. Ben has won the Edgar Award for mystery writing, the Philip K. Dick award in science fiction, the Sidewise Award for alternate history, and France’s Grand Prix de L’Imaginaire. He also writes for film and television, and was a producer on the FX show Legion. He lives in LA with his family. 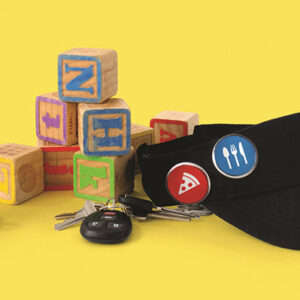