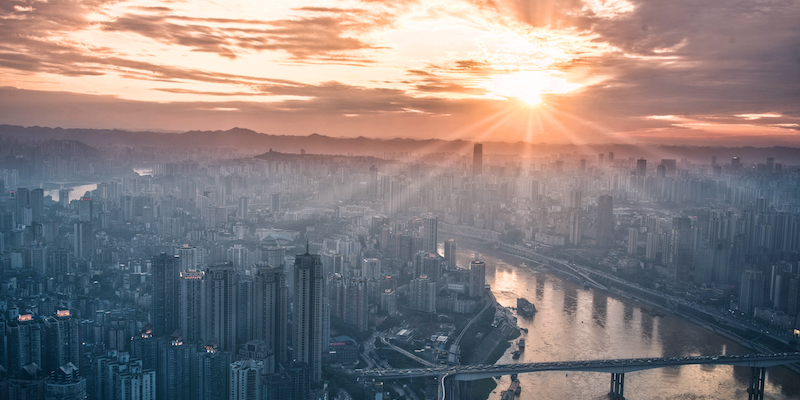 Ben Wilson on the Invention of the City

In this episode Andrew is joined by Ben Wilson, the author of Metropolis: A History of the City, Humankind’s Greatest Invention, to demonstrate that the story of human civilization is the story of cities, as well as to retrace how urban living sparked humankind’s greatest innovations.

Ben Wilson is an award-winning author and has also consulted for various TV history programs and appeared on TV and on national radio in the U.S., UK, and Ireland. He has written for The Spectator, The Literary Review, The Independent on Sunday, The Scotsman, Men’s Health, The Guardian Online, and GQ.

Omar Mouallem on the Unknown History of Islam Across the Americas 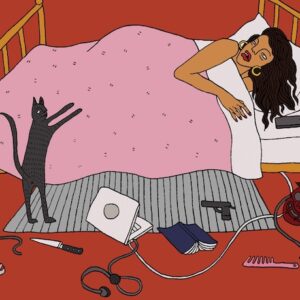 Recently debate has raged (well, raged as hard as any debate in literary circles can) about whether or not the names of translators...
© LitHub
Back to top