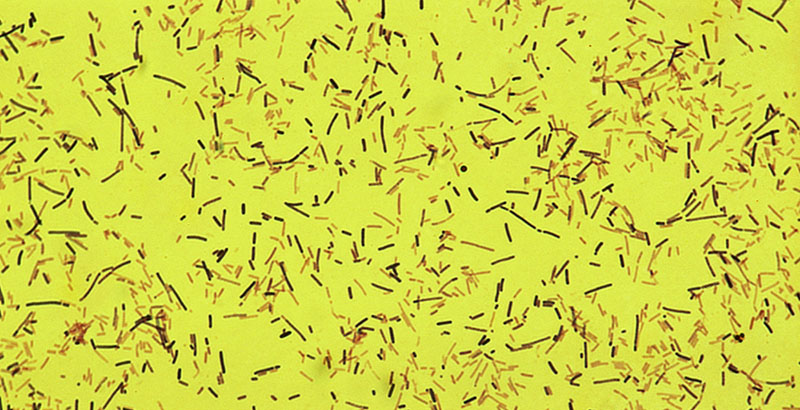 Ben Ehrenreich: A Road Map for the End of Time

On today’s episode, Ben Ehrenreich, author of the upcoming book Desert Notebooks: A Road Map for the End of Time, discusses the view of America from Europe.

Andrew Keen: With the coronavirus, are we near at the end of time? What is the impact of the crisis, both the health crisis and the political crisis of the Black Lives Matter, on the environmental movement and the challenge of saving the planet?

Ben Ehrenreich: I think for most of human existence, humans have lived with microbes for better or worse and have reached various balances with them. Particularly in the last three-quarters of a century, those balances have been profoundly disturbed.

As for many of the same reasons that the climate crisis has happened, the biodiversity crisis is happening as humans have taken over more and more and more and more wild land, we have basically released microbes that were not previously in contact with humans and created some of these zoonotic diseases that we’ve been seeing in such extraordinary numbers over the last few decades. So I think at the root of both of them is an attitude towards nature that is not sustainable, and that attitude is an economic system. It’s capitalism. To use the C word, as it were, as long as we regard nature simply as a resource that can be infinitely exploited for profit we are going to be on the same suicidal pathway. Until we really change our relationships with one another and with the natural world, I don’t see that there’s any real way out of the cul-de-sac we’ve entered.

Andrew Keen: Is that what you mean by a roadmap for the end of time?

Ben Ehrenreich: Yes and no. I mean, I think the metaphor in the book is is a bit broader. The book is also about the question I asked as I was setting out: if this isn’t the end of time it sure feels like it. Well, what is time? And I started doing a lot of reading and trying to figure out why it is that we experience time like we do. […] Our understanding of time is a very specifically capitalist kind of plot that we have to understand, and this came about especially in the 19th century, where time, which had been this much more flexible thing, became something that had to be fungible, that had to be measurable and precise.

At the same time, our larger understanding of time as a trajectory, which is to say true for most Western societies in terms of progress, this is the big arc, which we understand history to be advancing according to this, too, is something quite new, something that arose beginning in the late 18th century. What I came to understand, the more I worked on this, was that that notion of progress was not just this sort of happy notion that things get better over time and that we are destined to improve ourselves because humans are great and humans are smart and we’ll keep being inventive. It was actually a way of mapping a race onto time, which is to say, it’s really hard to separate the notion of progress with notions about non-European peoples that were embedded in the notion of progress from the very start, that there were some people who were primitive and there were other people who are advanced. So it sort of mapped geographically certain places, Africa, the Americas, with these primitive and backwards places, and other places like Europe and later North America, which were the future. So when I’m talking about a road map for the end of time, it’s also about trying to rethink the way we relate to time generally and trying to step outside of this way of conceiving time. That is rooted really in a white supremacist limitation.

Ben Ehrenreich writes about climate change for The Nation. His work has appeared in Harper’s Magazine, The New York Times Magazine, the London Review of Books, and Los Angeles magazine. In 2011, he was awarded a National Magazine Award. His last book, The Way to the Spring: Life and Death in Palestine, based on his reporting from the West Bank, was one of The Guardian‘s Best Books of 2016. He is also the author of two novels, Ether and The Suitors.

Martin Shaw on the Mythical Response to the Pandemic 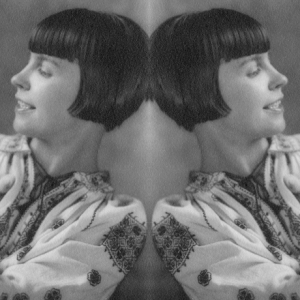 Letters from protests across the country: From Vermont, Major Jackson on defending that "part of Black life you don't...
© LitHub
Back to top