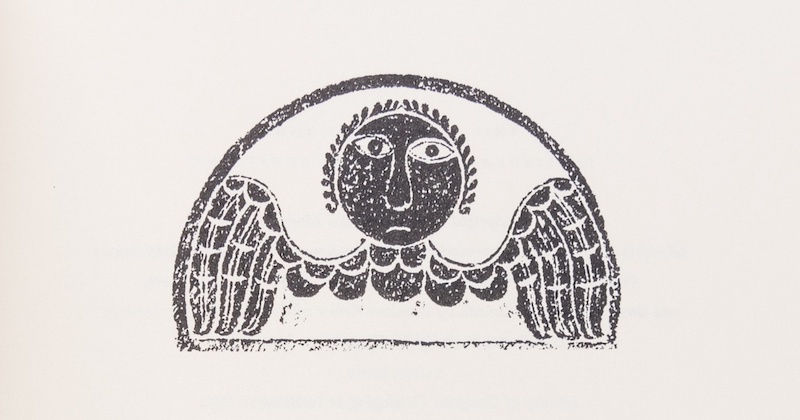 Beloved is now a detail in the Virginia election—for the dumbest possible reason.

Virginia Republican gubernatorial candidate Glenn Youngkin is running an attack ad against Governor Terry McAuliffe featuring a mother that says McAuliffe vetoed a bill that would let parents protect their children from reading explicit materials in schools. Before you tune out, this is the one-minute-long ad, which discusses an unnamed, terrifyingly obscene book:

What's it like to have Terry McAuliffe block you from having a say in your child's education?

This mom knows – she lived through it. Watch her powerful story. #VAgov pic.twitter.com/u8EjmMQX0n

Laura Murphy, the aggrieved mother, tells us “It was some of the most explicit material you can imagine. I met with lawmakers; they couldn’t believe what I was showing them. Their faces turned bright red with embarrassment.”

Watching that ad, you might wonder: what was the offending book that goes unnamed? And what kind of class teaches “the most explicit material you can imagine”? Well, as you may have guessed from the headline of this blog, it’s Toni Morrison’s Pulitzer Prize-winning novel Beloved (which, not for nothing was in 2006 voted the single best work of American fiction of the prior 25 years by a huge group of working writers and critics), and the son’s class was twelfth-grade AP English.

Before Murphy pursued a state-wide policy, for six months she tried to ban Beloved from Lake Braddock Secondary School’s AP English curriculum. In 2013, when Murphy challenged the curriculum, Beloved ranked 26th on the American Library Association’s list of the top 100 most frequently banned books of the past decade due to its unsparing depictions of the horrors of slavery and associated acts of violence. In 2013, Murphy told the Washington Post that to her, “mature references means slavery or the Holocaust. I’m not thinking my kid is going to be reading a book with bestiality.” (I have some bad news about why bestiality’s in the book.)

Blake Murphy—Laura Murphy’s son, at the time a 19-year-old college student —told the Washington Post that he read the book before bed and had “night terrors” when he fell asleep. “It was disgusting and gross,” he said. “It was hard for me to handle. I gave up on it.” He had nightmares? He was troubled by the past? He was . . . one might say . . . haunted?