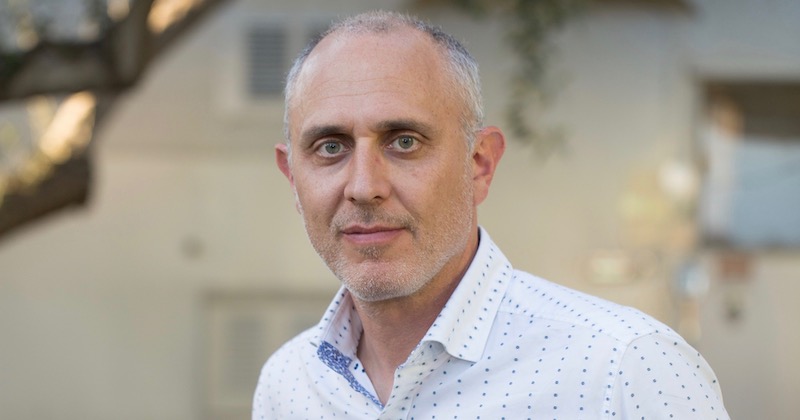 Believer and BMI staffers have released an open letter about Joshua Shenk’s conduct.

On April 30th, the Los Angeles Times reported that Joshua Wolf Shenk had resigned from his positions as editor-in-chief of The Believer magazine and artistic and executive director of the Black Mountain Institute, The Believer’s publisher, after Shenk exposed himself on Zoom to around a dozen Believer and BMI staff members.

The article cited Ira Silverberg, Shenk’s advisor, saying that Shenk was taking a bath with Epsom salts during a staff meeting to minimize fibromyalgia pain, and that he thought his camera was off when he stood up to plug in his laptop, revealing himself to the Zoom. No Believer or BMI staff were quoted in the article. The University of Nevada, Las Vegas, BMI’s parent university, declined to comment. On Twitter, readers of the LA Times article debated Shenk’s intentions; some compared Shenk to Jeffrey Toobin, while others spoke about the hidden difficulties of chronic pain and the past year’s erasure of work/home boundaries.

Now, staff at The Believer and Black Mountain Institute have released an open letter contesting the LA Times’s depiction of the Zoom call as an isolated incident. The open letter places the Zoom call within a “years-long pattern of inappropriate and disrespectful behavior that belies a chronic lack of care and concern for the comfort, boundaries, and safety of the staff”:

The version of events described by [the LA Times] article paints a picture of an unfortunate accident for which Shenk graciously apologized and offered his resignation. The article goes on to celebrate Shenk’s professional accomplishments, and concludes with note of atonement: “I’m off to do all I can to be a better person,” it quotes Shenk as writing.

Some of us were on that call, Shenk was our boss, and this is not how we would tell that story. Our experience of Shenk is that he was an inattentive and negligent boss who created a fractured workplace rife with pay and labor inequalities, and whose behavior on the Zoom call matched a pattern of callousness and abusive disregard for the staffers who worked under him. In other words, though the exposure on the Zoom call may not have been intentional, it was not a random accident . . .

Shenk was well-known inside and outside the workplace as someone who made women uncomfortable. Many employees felt pressured to have casual, personal relationships with Shenk, and it felt as if he was unaware of others’ attempts to set boundaries. In our organization, we knew that the only way to get Shenk to care about us — to even be able to distinguish us from colleagues or learn our names — was to foster an emotional relationship with him, so he could feel “connected” to us. This often manifested as an expectation to divulge personal stories of trauma. Those of us who were unwilling to do this felt as if we would forever live at the periphery of his awareness, with our work going unacknowledged or unnoticed.

Shenk’s tenure at BMI and The Believer was also marked by breathtaking pay inequity and tokenism. He has a record of hiring young women and people of color, but paying them little — fractions of his own salary. At The Believer, he primarily employed editors on independent contracts and for years denied some of them living wages, raises, benefits, or any path to advancement, all while extolling their contributions to the award-winning magazine. Discontent was widespread at both organizations.

The open letter, which can be read in full here, also states University of Nevada, Las Vegas placed a gag order on Believer and BMI employees after Shenk exposed himself on Zoom and was placed on paid leave. The open letter is signed anonymously, for “fear of retaliation from UNLV.”