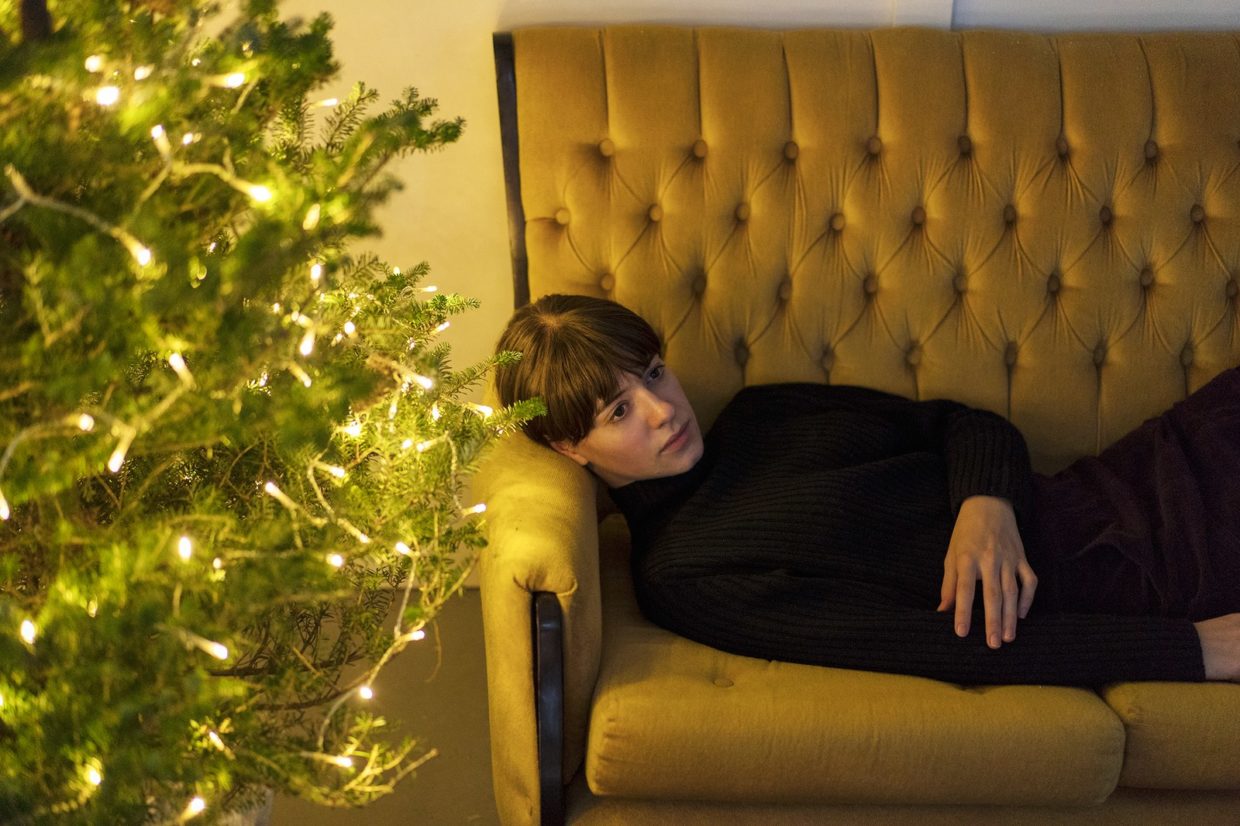 Because money is great, Faber is publishing the complete Normal People screenplays.

As The Bookseller reports, UK publisher Faber has announced that they will be releasing the complete screenplays of Normal People, the popular BBC adaptation of Sally Rooney’s novel of the same name.

Whether or not you understand on a larger level the reason anyone might buy and read a screenplay of a current television show (I do not, sorry Fleabag), this seems like an especially odd move when you think about how close the show is to the source material, which, you’ll remember, is already handily written out in novel form and available at your local bookstore. But then it seems like less of an odd move when you think about how in our current late-capitalist system, every popular IP must be wrung out for all the dollars it is worth. Morally, I mean.

The volume, set to be published in the UK on November 12, will come with an introduction from director Lenny Abrahamson, as well as images from the show. Ok!