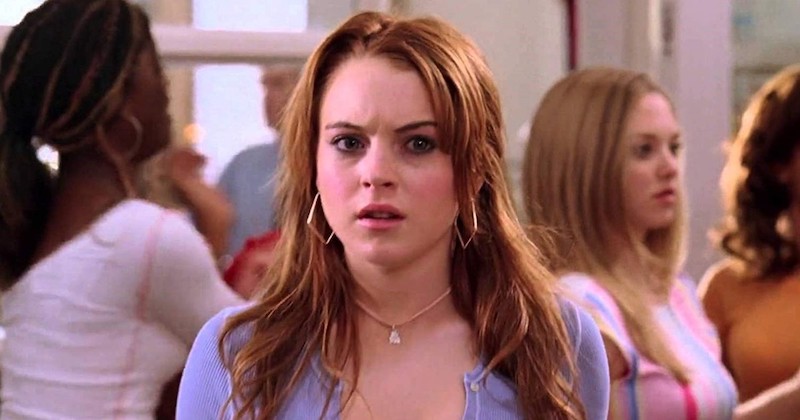 That’s right. HarperCollins is suing Lindsay Lohan for breach of contract after she failed to deliver a manuscript for the memoir they acquired from her back in 2014.

The publishing company is asking for their $365,000 back—ostensibly the first third of the reported $1 million purchase price. Apparently, Lohan requested and received a two-year extension on her first due date, but six years after inking the deal, there’s still no manuscript.