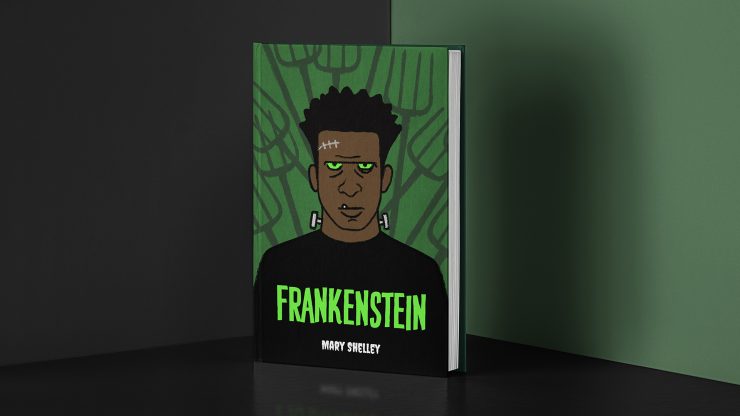 Another February, another ham-fisted attempts by a brand to cash in on Black History Month! This time, it’s Barnes & Noble, which teamed up with Penguin Random House to create new diverse covers for classics (written by white authors, with the exception of two titles by Alexandre Dumas). According to AM New York, “The new covers are a part of a new initiative to champion diversity in literature.”

In what feels like the diversity initiative equivalent of crying “We don’t even see color,” Barnes & Noble chose the titles with AI, which “analyze[d] the text from 100 of the most famous titles, searching the text to see if omitted ethnicity of primary characters.”

Here are the twelve titles that will be blessed with diverse covers: Alice in Wonderland, Romeo and Juliet, Three Musketeers, Moby Dick, The Secret Garden, The Count of Monte Cristo, Dr. Jekyll and Mr. Hyde, Emma, The Wizard of Oz, Peter Pan, Treasure Island, and Frankenstein.

Or, you know, you could read more novels by black writers!

Update: Barnes & Noble announced in a Tweet that it has suspended the Diverse Editions initiative.

The Diverse Editions event at our @BNFifthAvenue location originally scheduled for this evening has been cancelled. Please see our statement: pic.twitter.com/jGquff9MyM