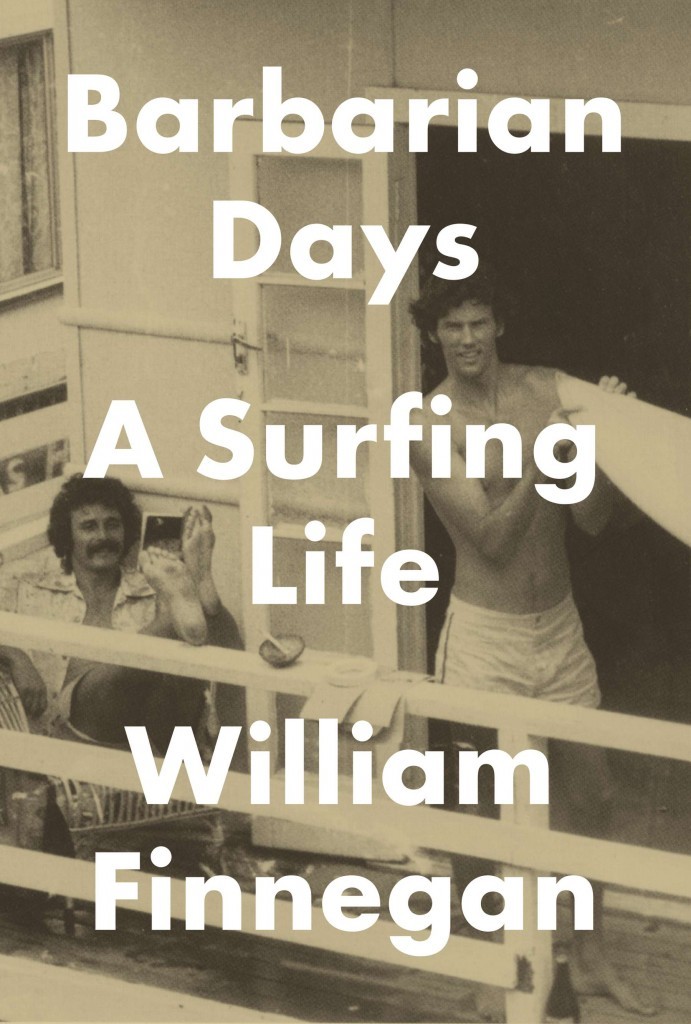 The following is from William Finnegan's memoir Barbarian Days: A Surfing Life. Finnegan has been a staff writer at The New Yorker since 1987. He is the author of Cold New World, A Complicated War, Dateline Soweto, and Crossing the Line. He has twice been a National Magazine Award finalist and has won numerous journalism awards, including two Overseas Press Club awards.

I loved Newport, but I loved San Onofre more. It was forty miles farther south, a little patch of undeveloped shore surrounded by a big Marine base. The Beckets stuffed their Volkswagen bus full of kids and gear and headed down there on weekends. San Onofre had been one of the early outposts of California surfing, and the dedicated beach bums who camped there to surf and fish and hunt abalone had somehow convinced the military to let them keep going in after the base was built. There was a dirt road to the coast blocked by a guardhouse, but members of the San Onofre Surfing Club were allowed through. Big Bill was a founding member. The beach was nothing special—narrow and treeless, rocky beyond the water’s edge—but the families who camped there shared the place with a palpable, low-key pleasure. Many of them seemed to have PhDs in having fun. Surfboards, fishing rods, snorkel gear, old sea kayaks, inflatables—everything pointed toward the water. Panel vans with faded awnings and tiki huts built from driftwood provided patches of shade. Bridge tournaments and volleyball gave way, after sundown, to bonfires and hootenannies, and martinis were legal tender.

Then there were the waves. San Onofre’s waves were passé by the ’60s, when I came along—too slow, too mushy. In surfing’s early modern era, however, when boards were huge, very heavy, and generally did not have fins, riding straight toward shore with a minimum of turning was the preferred (indeed, the only possible) technique, and San Onofre offered perhaps the best wave in California for that style of surfing. The rides were long and smooth, with enough rock-reef variety to keep them interesting. Many of the surfers who went on to modernize board design after World War II cut their teeth at San Onofre—it was the Waikiki of the West Coast, minus the hotels and hoopla. And it remained an excellent place to learn to surf.

I rode my first waves standing up there, on a borrowed green board, one summer day when I was ten. I don’t recall anyone giving me instructions. There were other people out, but San Onofre is a roomy spot. I paddled out alone, bowing my head and hanging on through gentle, silvery lines of whitewater. I watched other surfers riding by. It was monkey see, monkey do. I turned the board toward shore. The waves were nothing like the thumping beachbreaks that I had been bodysurfing for years. But the tide was low and the wind light, which made the approaching swells easy to read. I found a wide, crumbling, evenly crested wall and stroked like mad into the trough. The acceleration as the board, lifted, caught the wave, was less dramatic, less violent than catching waves at the beachbreaks on a raft or bodysurfing. But then the sensation, particularly a feeling of speed, of skipping across the water’s surface in front of the wave, just went on and on. This sense of weighty momentum was new. I wobbled to my feet. I remember looking to the side and seeing that the wave was not weakening, and looking ahead and seeing that my path was clear for a very long way, and then looking down and being transfixed by the rocky sea bottom streaming under my feet. The water was clear, slightly turquoise, shallow. But there was room for me to pass over safely. And so I did, again and again, that first day.

But I was, to my enduring shame, an inlander. Woodland Hills, where we lived, lay in the northwestern reaches of Los Angeles County. It was a world of dry hills—the foothills of the Santa Monica Mountains—at the west end of the San Fernando Valley, which was a beige lake of smoggy subdivisions. My year-round friends didn’t know anything about the ocean. Their families had moved west from landlocked regions—Pennsylvania, Oklahoma, Utah. Their fathers went to work in offices. Except Ricky Townsend’s dad, Chuck. He had an oil rig in the hills out toward Santa Paula. Ricky and I would go there with him. He wore a hard hat and filthy work shirts and big work gloves. His rig worked night and day, pumping and banging, and he was always fixing something. I figured the goal was a gusher, a sudden explosion of black gold. In the meantime, there wasn’t much for Ricky and me to do. The rig had a tower, with a little plywood-floored cab way up in the girders, and Mr. Townsend let us climb up there. So that was where Ricky and I sprawled around a transistor radio, listening to Vin Scully call Dodgers games late into the night. Koufax and Drysdale were in their primes, striking out the world, and we thought that was normal.

We lived in a cup of hills. And there was an insularity to our neighborhood, to my elementary school, an atavism that was reinforced by the topography. It felt like a small town, a hollow, and it was run by xenophobic hardheads. The John Birch Society was strong. My parents and their liberal, cosmopolitan friends were a minority—lovers of Adlai Stevenson in a Sam Yorty town. (Yorty was the mayor of L.A.—a tough, grinning, ignorant Red-baiter from Nebraska.) My parents subscribed to I.F. Stone’s Weekly and passionately supported the civil rights movement. They fought a local ballot measure that would allow housing owners to racially discriminate. NO ON 22, said the sign on our lawn. They lost. Woodland Hills Elementary remained 100 percent white.

The best part about the hills was the hills. They were full of rattlesnakes, hobos, coyotes. They were where as boys we took long treks out past Mulholland Drive, which was still a dirt road then, to old shooting ranges and horse ranches. We had tree forts and rock forts scattered through the hills and canyons we claimed as ours, and we fought bands of boys from other hollows whom we met in unclaimed lands. More immediately, the hills were chutes. We swooped down them on bicycles, scraps of cardboard, rubber-wheeled Flexible Flyers (“From vine to vine the boys slid with lightning speed”), and, once they became available, skateboards. Even the paved streets, though, were absurdly steep. Ybarra Road was such a precipice that unwitting drivers stopped when they saw it, reversed, and sought alternate routes.

From BARBARIAN DAYS: A SURFING LIFE. Used with permission of Penguin Press. Copyright © 2015  by William Finnegan. 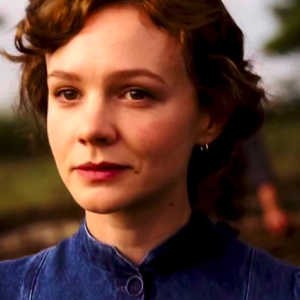 The Literary Period Piece: Forever Current The summer of 2015, and literary adaptations abound: so far there’s been Madame Bovary, Far From the Madding Crowd and Testament...
© LitHub
Back to top