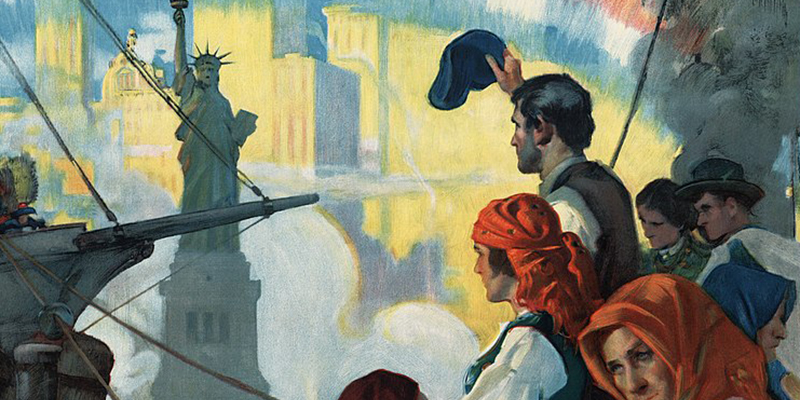 Bad Jews: On the Politics of American Jewish Identity

Emily Tamkin in Conversation with Andrew Keen on Keen On

In this episode, Andrew is joined by Emily Tamkin, author of Bad Jews: A History of American Jewish Politics and Identities.

Emily Tamkin is a writer and reporter. Her work has appeared in the Columbia Journalism Review, the Economist, the New Republic, Politico, Slate, and the Washington Post, among other publications. She previously covered foreign affairs on staff at Foreign Policy and BuzzFeed News. She studied Russian literature and culture at Columbia University and Russian and East European studies at the University of Oxford. She researched Soviet dissidence in Moscow, Russia; Tbilisi, Georgia; and, on a Fulbright grant, in Bremen, Germany. She lives in Washington, D.C. 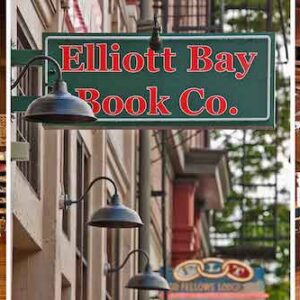 Shelf Talkers is a series at Lit Hub where booksellers from independent bookstores around the country share their favorite...
© LitHub
Back to top