Recommendations from One of Seattle’s Best Bookstores

Shelf Talkers is a series at Lit Hub where booksellers from independent bookstores around the country share their favorite reads of the moment. Here are recommendations from the staff at Elliott Bay Book Company, a bookstore in Seattle, Washington that was founded in 1973. 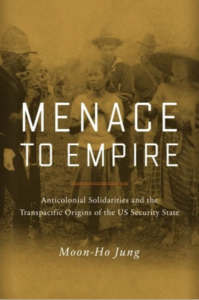 The beginnings of the modern US intelligence and security apparatus has its roots in both anti-Asian racism and the silencing of anticolonial struggles. With the rise of revolutionary movements in the Philippines (then a US colony) in the late 1800s, the US made every effort to ensure its ability to occupy, exploit, and rob. Professor Jung’s use of primary sources and engaging writing make for both a horrifying and enlightening read, tracing an inspiring series of movements against empire and racism.  –Elijah, bookseller 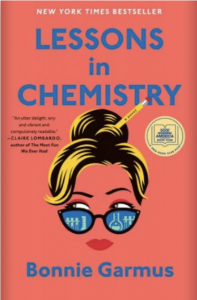 This book is WAY more than you think it is! Zott is my new fictional hero. She perfectly blends her intellect with curiosity and humor, breaks glass ceilings, challenges the patriarch, and isn’t afraid to go after what she wants and deserves. This is not a book about a cooking show but about a woman who knows her worth and stands up for herself. The pencil on the cover is not just for writing… OH, and sometimes it’s written from the dog’s perspective! Garmus’s debut novel leaves me excited for her next.  –Stephanie, bookseller 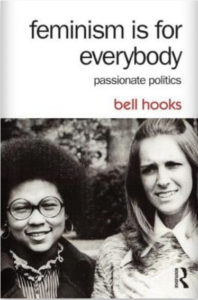 bell hooks, Feminism Is for Everybody: Passionate Politics
(Routledge)

An aspect of hooks’ thought I find welcoming is her unswerving belief that an end to “sexism, sexist exploitation, and oppression”—the goal of feminism as hooks defines it in Feminist Theory: From Margin to Center (1984)—only will come about through the combined efforts of both women and men. In the wake of Tarana Burke’s “Me Too” movement—and its latest iteration as social media’s #MeToo—Feminism Is for Everybody deserves to be read by anyone seeking to understand our current moment.  –Graham, bookseller 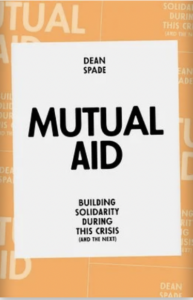 Dean Spade, Mutual Aid: Building Solidarity During This Crisis (and the Next)
(Verso Books)

Everyone should read this clear, comprehensive, and accessible introduction to mutual aid work by local author and activist Dean Spade. Not only does the book provide an excellent definition and analysis of mutual aid, it also offers ways of being and working with one another that are holistic, anti-capitalist, and liberative.”  –Rania, bookseller 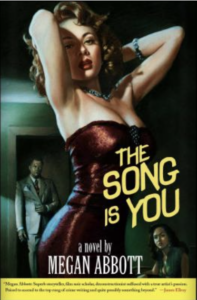 Megan Abbott, The Song Is You
(Simon & Schuster)

Before she hit her stride as a contemporary mystery writer, Megan Abbott cut her teeth writing noirs. She is an impressive student of the genre and continues a noir lineage started by Dorothy B. Hughes, Vera Caspary, and Patricia Highsmith. The Song Is You is a sendup of classic Hollywood and the fixers who made sure the system worked right, often at the expense of women who got in the way of powerful men. It’s dark and a little nihilistic and will keep you turning the page until the brutal ending.  –Kait, readings coordinator 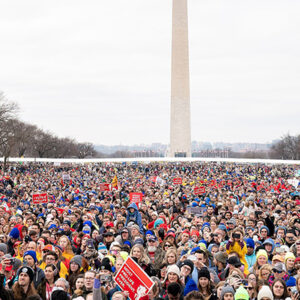