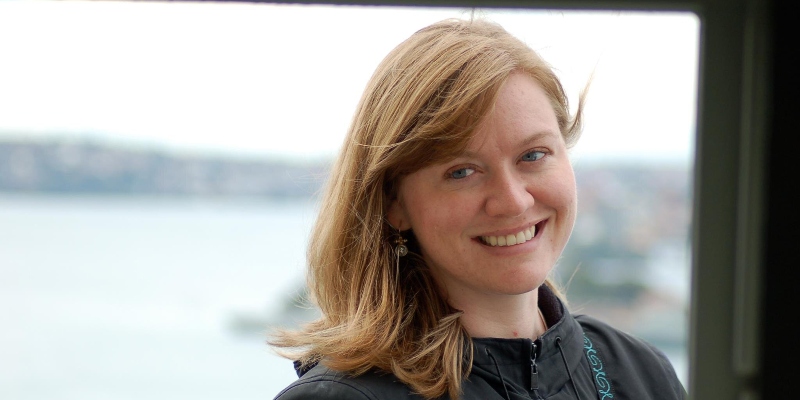 B. L. Blanchard on Setting a Murder Mystery in a Never-Colonized America

In Conversation with Brenda Noiseux on the New Books Network

The Peacekeeper is the debut novel from B. L. Blanchard. The novel is set in a present day, alternate history in a North America that was never colonized; a modern, 21st-century industrialized indigenous society around what we know as the Great Lakes.

As the book opens, a murder takes place on exactly the same day as one from 20 years earlier. A local police officer, a peacekeeper named Chibenashi, undertakes the investigation even though finding the answers may mean confronting his own devastating past.

Brenda Noiseux: What inspired you to put a murder investigation in a world of North America that hasn’t been colonized?

B.L. Blanchard: I came up with the world first and thought, “What would be a good way to take someone through the world?” Because this isn’t going to be a dissertation or a history of it.

Brenda Noiseux: A lot of the buzz around this book is about both the world that it’s set in as well as the story. Do you like the fact that you’re getting people to talk about this amazing world and maybe thinking about what it could have looked like without European colonization? Or do you wish that people would focus on the story and the characters more?

B.L. Blanchard: I’m really thrilled that people are using this as a springboard to think critically about what the world could have looked like. Because I think it’s very soft world building. Like, at no point does any character sit down and say, oh, man, wouldn’t it have been terrible if there had been overseas colonization and we were all victims of a genocide?

Brenda Noiseux: Is there a detail that you fell in love with when you’re building this world that you had to put into the book?

B.L. Blanchard: One of my favorite relationships in the book is between Chibenashi, our main character, our peacekeeper from Baawitigong and the peacekeeper Takumwah, who is from Shikaakwa. He’s very reserved, he’s got years of trauma under his belt. He’s kind of cantankerous, very introverted. And Takumwah is his worst nightmare, who basically walks up like, “Hello, my new best friend! Let’s go hang and be best friends together while we solve this.”

Brenda Noiseux: I think you just gave us a spoiler that he solves the crime.

B.L. Blanchard: That’s one of the rules in a murder mystery—the murder must be solved.

B.L. Blanchard is a graduate of the UC Davis creative writing honors program and was a writing fellow at Boston University School of Law. She is a lawyer and enrolled member of the Sault Ste. Marie Tribe of Chippewa Indians. 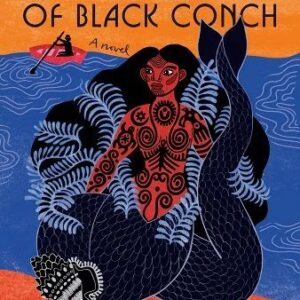 David Baptiste’s dreads are grey and his body wizened to twigs of hard black coral, but there are still a few people around...
© LitHub
Back to top