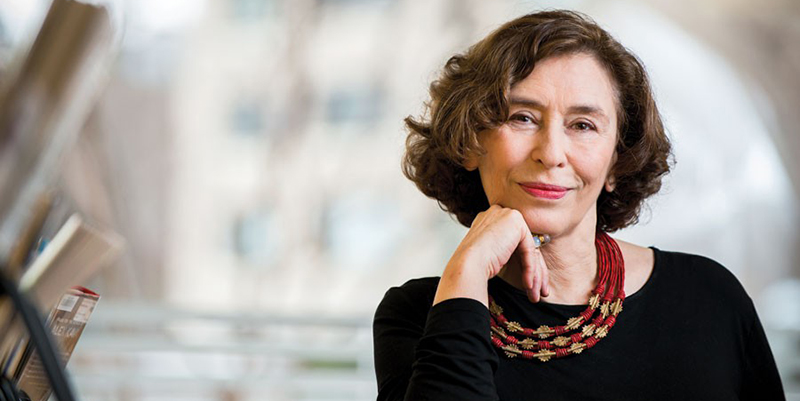 How can reading a novel become an act of political rebellion? This is one of the important questions Book Dreams co-hosts Eve Yohalem and Julie Sternberg take up with Azar Nafisi, author of the memoir Reading Lolita in Tehran. Azar’s latest book is Read Dangerously: The Subversive Power of Literature in Troubled Times. In it, she focuses on the parallels and connections between the totalitarian mindset in Iran and totalitarian tendencies in the United States. Azar notes that tyrants and writers in both countries seek to recreate reality, tyrants by telling us that the truth is what they say it is, and writers by excavating the actual truth.

“In Iran, like all totalitarian states,” Azar says, “the regime pays too much attention to poets and writers, harassing, jailing, and even killing them. The problem in America is that too little attention is paid to them.” The solution? “Reading literature and philosophy will teach you to have an independent mindset,” Azar explains. “It teaches you to be generous towards others, to not live on hate. … One of the things that is fascinating to me about fiction is that by structure, it is democratic. … A novel is comprised of different characters from different backgrounds–gender, race, ethnicity, religion. … The plot moves forward through creating tensions within and between these characters. Even the villain, even the bad guy has a voice of his own. So fiction becomes dangerous. These two aspects of it are anti-totalitarian: its democratic structure and its search for truth.”

Azar Nafisi: You know, there is this constant struggle between the poet and the writer and the tyrant because each of them, in their own way, recreates reality. A tyrant, in order to control, will tell us that the way we are, the way we feel, the way we act is not what we think it is. It is how he thinks it is. You have it in the Islamic Republic, especially in regards to women where they go to the point where they want to re-do women’s reality through refashioning their bodies. The way they appear in public, they want to have possession of that. This is the exact opposite, of fiction. A writer like Rushdie or any other great or good writer, he or she is after the truth.

Azar Nafisi: And truth is always dangerous because once you know it, you become complicit if you remain silent. By nature, a great novel is subversive and dangerous. And so, this hostility exists where the tyrant tries to silence the writer. And you see this in almost every society where the totalitarian mindset either rules or wants to come to power. The poets and writers and journalists in Iran were among the first who were jailed, tortured, and murdered. This is happening still as we speak. And in the United States, the totalitarian trends, what do they do? They ban books.

Azar Nafisi: They censor their books. They take them out of the libraries and schools. That is the first sign of danger. It should be an alarm for us when books are banned, when there is the self-righteous debate about why they should be banned. So, one question I ask in the book is, what is it about these men and women whose only weapon is their pen, is their words? What is it that makes them so dangerous that some of the most powerful men on Earth want them dead, want to eliminate them? Is it not because they offer a different way of looking and behaving in the world that is not dictatorial? And that is what is so frightening to tyrants from anywhere in the world, including democratic countries.

Azar Nafisi is the author of the multi-award-winning New York Times bestseller Reading Lolita in Tehran, as well as Things I’ve Been Silent About and The Republic of Imagination. Formerly a fellow at Johns Hopkins University’s Foreign Policy Institute, she’s taught at Oxford and several universities in Tehran, and she’s currently Centennial Fellow at Georgetown University’s Walsh School of Foreign Service. Azar’s writing has appeared in publications including The New York Times, The Washington Post, The New Republic, and The Wall Street Journal. 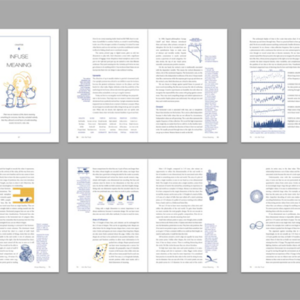