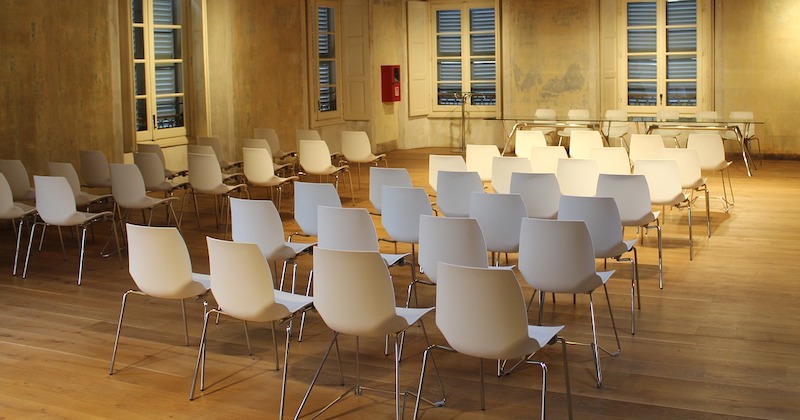 AWP may still technically be on, but writers and publishers are bailing fast.

If you’ve been anywhere near Literary Twitter™ in the last 48 hours, I don’t have to tell you that there has been some major AWP anxiety going down. But yesterday, after many mixed messages and rumors to the contrary, AWP announced that the literary conference would go forward as planned this week (minus all the hugs and handshakes), a decision that some have described as irresponsible, in light of the public health emergency in San Antonio and ongoing concerns about the spread of COVID-19.

But . . . even if the conference happens, will anyone actually be there? Since the announcement, many writers and organizations have announced that they’ve canceled their plans to appear at AWP this year. Those who will not be attending the conference despite previous plans to do so include Poets & Writers, Graywolf Press, Tin House, VIDA, Feminist Press, the Asian American Writer’s Workshop, Small Beer Press, Bull City Press, The Kenyon Review, T Kira Madden, Copper Canyon Press, Mira Jacob, Sarabande Books, Nova Ren Suma, Kaveh Akbar, and many others.

Or as Lisa Lucas put it, it’s looking a little:

One bright spot: Inspired by poets G. Calvocoressi, Dana Levin, and Greg Pardlo, Trevor Ketner, publisher of Skull + Wind Press, has created #AWPVirtualBookfair, which is exactly what it sounds like: it’s a place (read: editable doc) you can go to find many of the bookfair discounts and new literary discoveries that you’ll be missing in San Antonio.

Or you could just recreate the conference on your own like this.

Finally, in the most recent development in this saga, this afternoon, Executive Co-Director of AWP Diane Zinna announced on Twitter that she had resigned over the decision to hold the conference:

I am broken-hearted, but I resigned from AWP this morning over the decision to hold the conference. I will always love this community and ask that you please be kind to the board and tiny staff, people who are working so hard and believe in you.

Stay safe out there, all.