Zachary Karabell was educated at Columbia, Oxford, and Harvard, where he received his PhD. He is a prolific commentator, both in print and on television, and the author of a dozen previous books, including The Last Campaign, which won the Chicago Tribune’s Heartland Prize, and The Leading Indicators. He is also a longtime investor, former financial services executive, and the founder of the Progress Network. 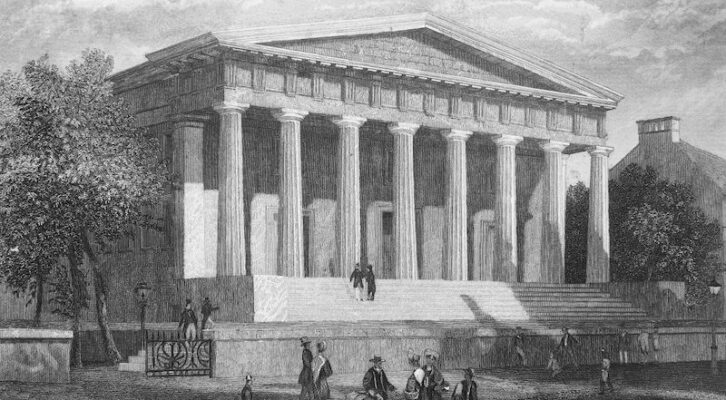