Yasha Levine is an investigative journalist for Pando Daily, a San Francisco-based news magazine focused on covering the politics and power of big tech. He has been published in Wired Magazine, The Nation, Slate, Penthouse, The New York Observer, , and many others. He has also appeared on network television, including MSNBC. 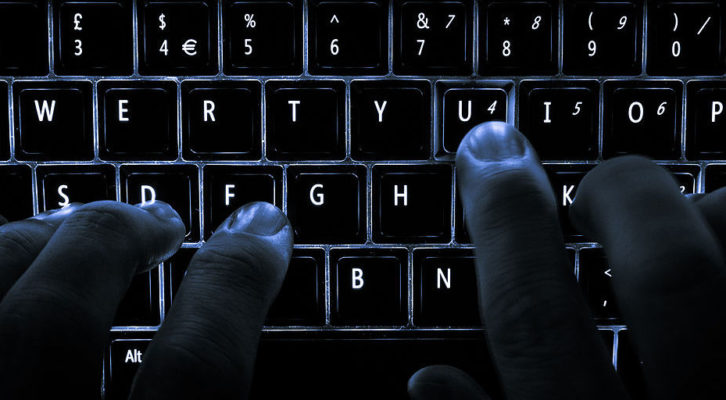 How the American Government Invests in Data-Gathering Start-Ups