Yan Lianke is the author of numerous story collections and novels, including The Years, Months, Days; The Explosion Chronicles, which was longlisted for the Man Booker International and PEN Translation Prize; The Four Books; Lenin’s Kisses; Serve the People!, and Dream of Ding Village. Among many accolades, he was awarded the Franz Kafka Prize, he was twice a finalist for the Man Booker International Prize, and he has been shortlisted for the Independent Foreign Fiction Prize, the Man Asian Literary Prize, and the Prix Femina Étranger. He has received two of China’s most prestigious literary honors, the Lu Xun Prize and the Lao She Award. 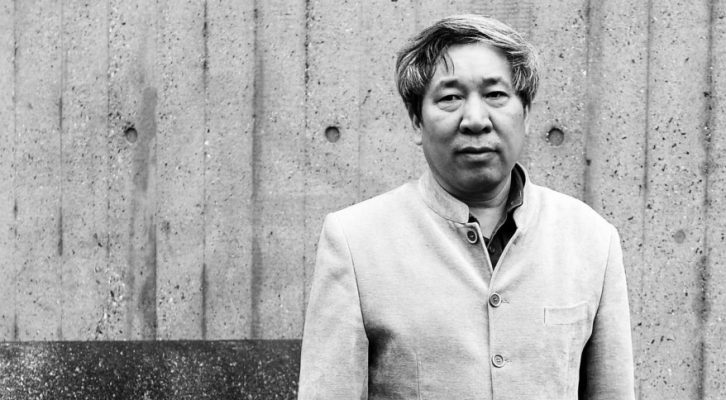 On Community Memory and Repeating Our Own Mistakes