Xuan Juliana Wang was born in Heilongjiang, China, and moved to Los Angeles when she was seven years old. She was a Wallace Stegner Fellow at Stanford University and received her MFA from Columbia University. Her work has appeared in The Atlantic, Ploughshares, The Best American Nonrequired Reading and the Pushcart Prize Anthology. Her debut story collection, Home Remedies is out May 2019 on Hogarth. She lives in California. 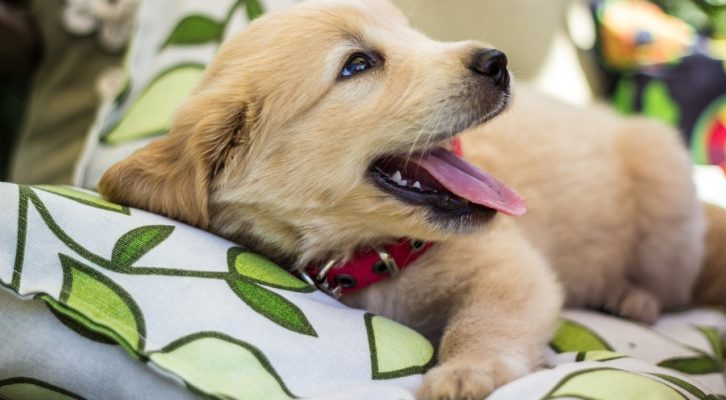