W.S. Merwin was born in New York City in 1927 and was United States Poet Laureate in 2010. He graduated from Princeton University in 1948, where he studied with John Berryman and R.P. Blackmur. His first book of poetry, A Mask for Janus (1952) was selected by W.H. Auden for the Yale Younger Poets Prize. Since then, Merwin has authored dozens of books of poetry and prose. His work embodies a bold commitment to experimentation and transformation rooted in the moral necessity of bearing witness, and is influenced by his profoundly environmentalist, pacifist, and anti–imperialist beliefs. He won many awards, as well as fellowships from the Rockefeller and the Guggenheim Foundations and the National Endowment for the Arts. W.S. Merwin died on March 15, 2019 at his home near Haiku-Pauwela, HI. He was 91. 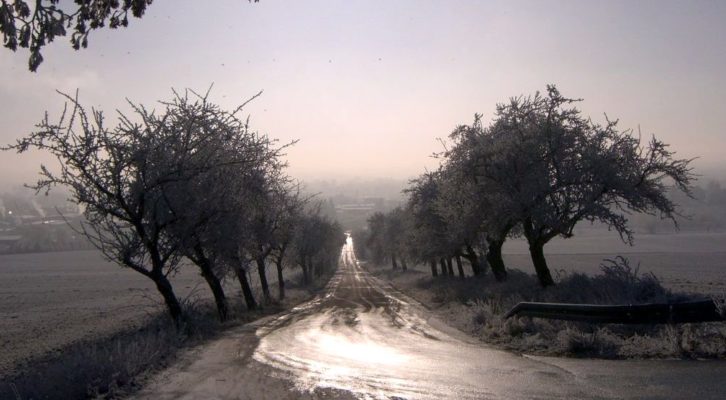 From The Essential W.S. Merwin