Formerly a reporter at Gazeta Wyborcza, Poland’s first and biggest independent daily, Wojciech Jagielski has been witness to some of the most important political events of the end of the twentieth century. He is the recipient of several of Poland’s most prestigious awards for journalism, including a Bene Merito honorary decoration from the Polish government and the Dariusz Fikus award for excellence in journalism. Seen by many as the literary heir to Ryszard Kapuściński, he is the author of several books of in-depth reportage, including Towers of Stone: The Battle of Wills in Chechnya, which won Italy’s Letterature dal Fronte Award. Arguably Poland’s best-known contemporary non-fiction writer, Jagielski lives outside Warsaw. 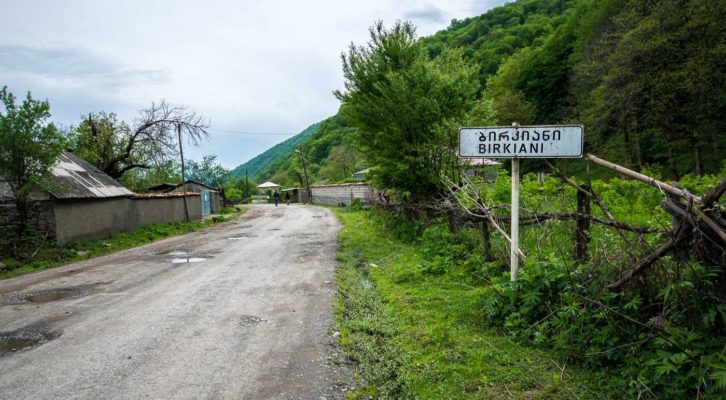 Wojciech Jagielski: "So many good men were killed . . .
all for nothing.”