Home Articles posted by Will Jawando

Will Jawando is an attorney, an activist, a community leader, and a councilmember in Montgomery County, Maryland, a diverse community of more than one million residents. Called “the progressive leader we need” by the late congressman John Lewis, Jawando has worked with Speaker Nancy Pelosi, Senator Sherrod Brown, and President Barack Obama. His writing has appeared in The Washington Post and The Root and on BET.com, and his work has been featured in The New York Times and New York magazine and on NPR, NBC News, and MTV. He regularly appears on CNN, MSNBC and other media outlets. 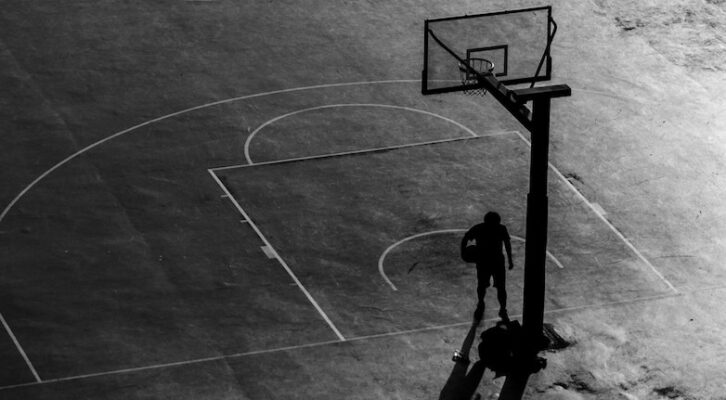 Will Jawando on the Life and Death of His Friend Kalfani