The Rev. Dr. William J. Barber II is the President & Sr. Lecturer of Repairers of the Breach, Co-Chair of the Poor People’s Campaign: Bishop with the College of Affirming Bishops and Faith Leaders; Pastor of Greenleaf Christian Church in Goldsboro, North Carolina, and the author of three books. Rev. Dr. Barber is also the architect of the Forward Together Moral Movement, and on February 11, 2017, he led the largest moral march in North Carolina history, with over 80,000 people calling on their elected officials to embrace a moral public policy agenda. A highly sought after speaker, Rev. Dr. Barber has given keynote addresses at hundreds of national and state conferences, including the 2016 Democratic National Convention. Rev. Dr. Barber currently sits on the National NAACP Board of Directors. A former Mel King Fellow at MIT, he is Visiting Professor of Public Theology and Activism at Union Theological Seminary and is a Senior Fellow at Auburn Seminary. He is the 2015 recipient of the Puffin Award and the Franklin D. Roosevelt Four Freedoms Award. 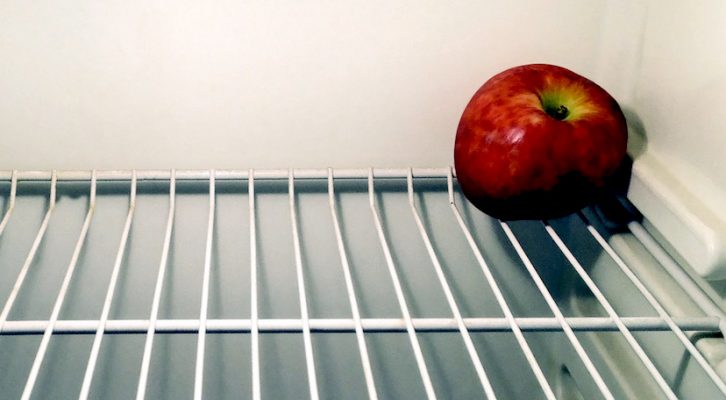 Reverend Dr. William J. Barber II on the Politics of Rejecting
the Poor

"We live with the nightmares."