Home Articles posted by The Why Shakespeare? Course

The Why Shakespeare? Course

The Why Shakespeare? class at Harvard University, led by Jeffrey R. Wilson, grapples with this 400-year-old English playwright’s weird prominence in modern life. The class tracks Shakespeare's afterlives throughout time, around the world, across the academic disciplines, into new artistic forms from painting and music to film and social media, from colonizers and Nazis to civil rights movements and prison theater, and in light of identity categories such as gender, race, sexuality, class, religion, disability, and the intersections among them. 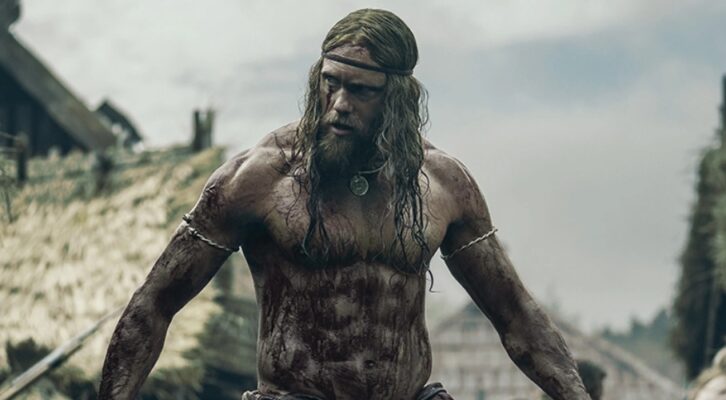 A Shakespearean Study Guide for The Northman