Wayne Macauley is a Melbourne writer whose short fiction has been published in numerous magazines and journals. He has also published six novels:  Blueprints for a Barbed-Wire Canoe (2004), Caravan Story (2007), The Cook (2011), Demons (2014), Some Tests (2017) and Simpson Returns (2019). His work has been longlisted and/or shortlisted for many awards including: the Victorian Premier’s Literary Award (three times), the Western Australian Premier’s Book Award, the Melbourne Prize Best Writing Award, the Adelaide Festival Awards for Literature, the Voss Literary Prize and the Miles Franklin Award. 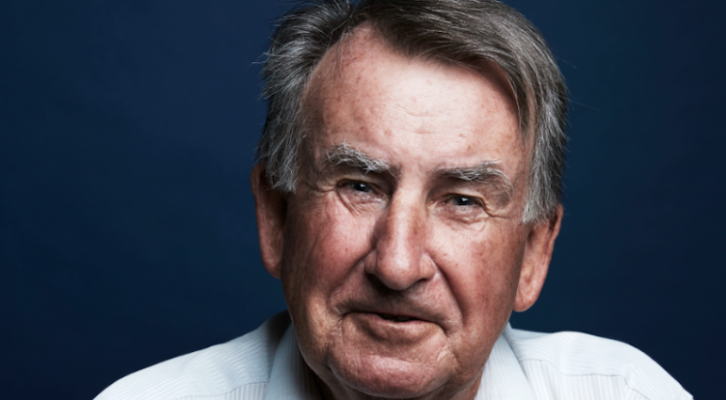 Considering "Cultural Cringe" and the Issue of Literary Influence