Walter Benjamin (1892–1940) was a philosopher, cultural critic, and essayist. Associated with the Frankfurt School, Benjamin influenced many of his contemporaries, including Bertolt Brecht, Gershom Scholem, and Theodor Adorno. Benjamin’s best-known essays include “The Task of the Translator,” “The Work of Art in the Age of Mechanical Reproduction,” and “Theses on the Philosophy of History.” In 1940, he killed himself in Portbou, on the French-Spanish border, when his attempt to escape Nazi forces was thwarted. 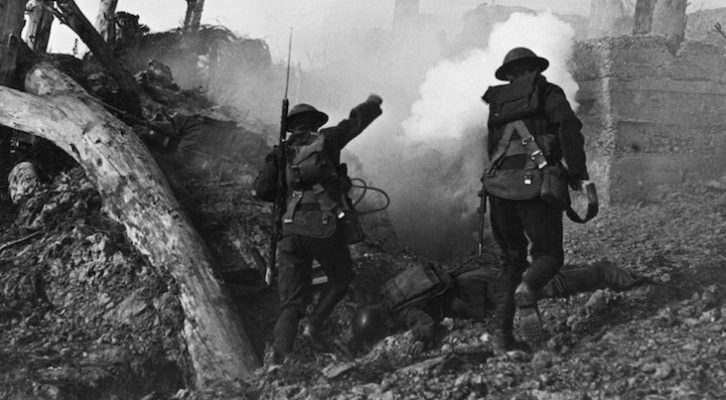 Walter Benjamin: How WWI Changed the Meaning of ‘Barbaric’

On the 'Monstrous Development of Technology'