Victoria James has worked in restaurants since she was 13. She was certified as a sommelier when she was 21, making her the youngest sommelier in the country. She was Food & Wine’s Sommelier of the Year in 2018, and has appeared on both Forbes and Zagat’s “30 Under 30” lists. She has worked at some of the most prestigious restaurants in New York City, including Marea and Aureole. Currently, she is the Beverage Director and partner at Cote, a Michelin-starred hot spot in the Flatiron district. She is the author of Drink Pink: A Celebration of Rosé, which Harper Design published in 2017. 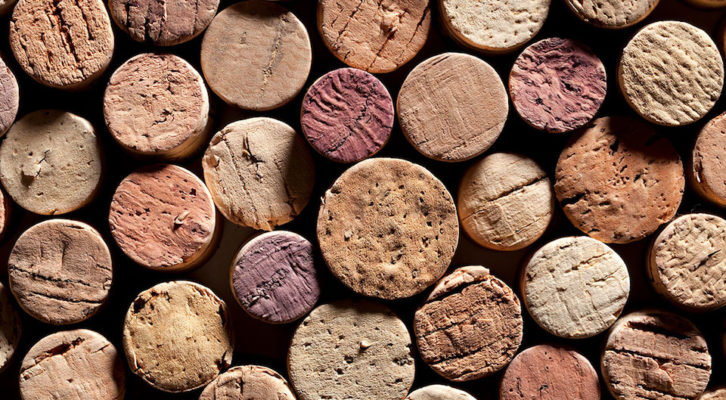