Victoria Redel is the critically acclaimed author of four previous works of fiction and three collections of poetry. Her new novel, Before Everything, will be published by Viking in June. Her debut novel, Loverboy, was named one of the best books of the year by the Los Angeles Times and won the Sister Mariella Gable Prize from Graywolf Press and the Forward Silver Literary Fiction Prize. She has received fellowships from the Guggenheim Foundation and the National Endowment for the Arts and has contributed to The New York Times, the Los Angeles Times, Elle, O, the Oprah Magazine, Granta, One Story, and the Harvard Review. She received her MFA in poetry from Columbia University and teaches at Sarah Lawrence College. She lives in Manhattan.
http://www.VictoriaRedel.com 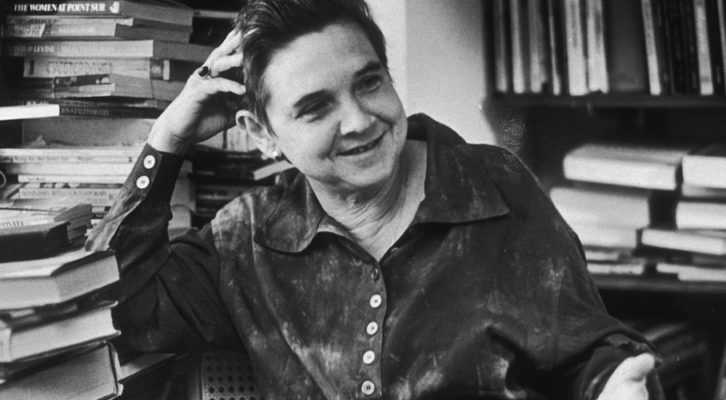 When I Worked as an Assistant to My Hero, Adrienne Rich

"I learned a lesson that has served me well: I learned to be careful."