Ursula Kroeber Le Guin (1929–2018) was a celebrated and beloved author of 21 novels, 11 volumes of short stories, four collections of essays, 12 children’s books, six volumes of poetry, and four books of translation. The breadth and imagination of her work earned her five Nebulas and five Hugos, along with the PEN/Malamud and many other awards. In 2014 she was awarded the National Book Foundation Medal for Distinguished Contribution to American Letters, and in 2016 joined the short list of authors to be published in their lifetimes by the Library of America.
http://www.ursulakleguin.com 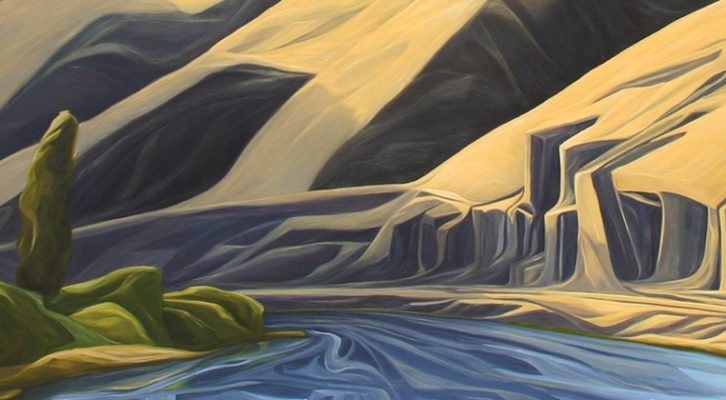 From So Far So Good, A Collection of Her Final Poems 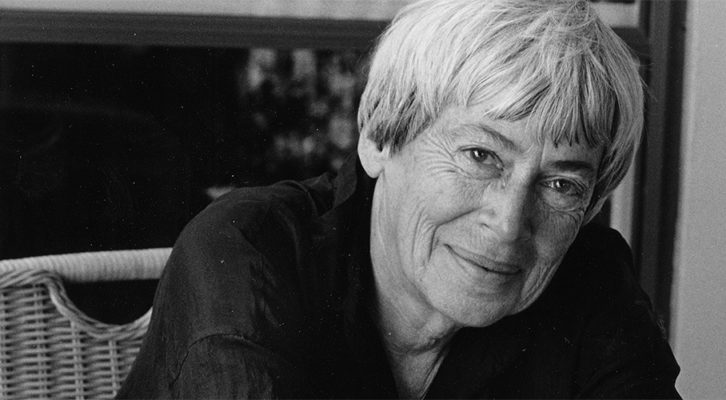 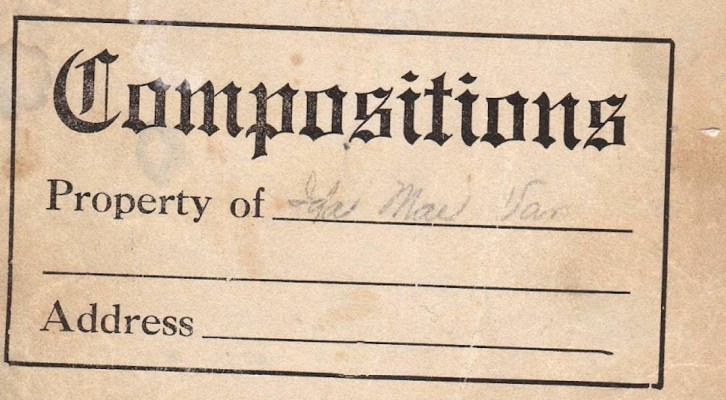 In Pursuit of the Gorgeous Sound of Language