Umberto Eco (1932–2016) was the author of numerous essay collections and seven novels, including The Name of the Rose,The Prague Cemetery, and Inventing the Enemy. He received Italy's highest literary award, the Premio Strega, was named a Chevalier de la Légion d'Honneur by the French government, and was an honorary member of the American Academy of Arts and Letters. 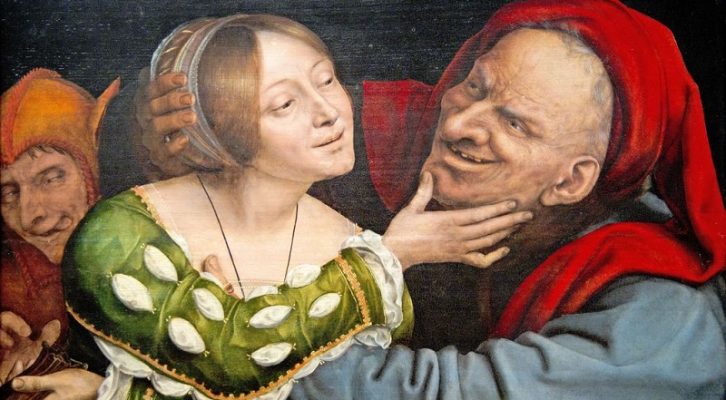 Considering the Relativity of Beauty in Human History 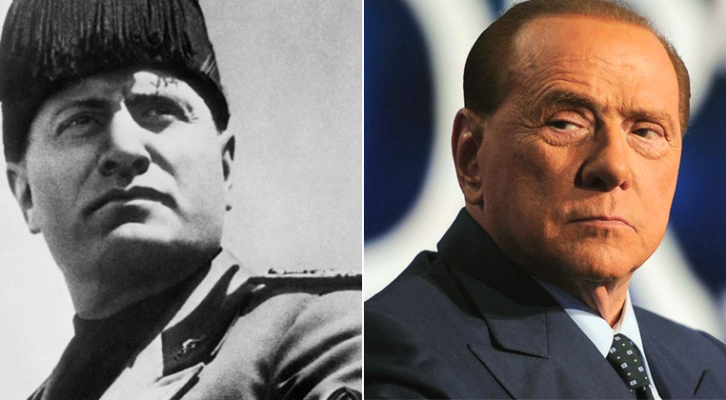 Umberto Eco on the Lingering Impact of Italy's Dueling Histories