Tracy Dawson is a Canadian American actor and writer who began her career at the world-renowned Second City in Toronto. The winner of numerous acting and writing awards, she wrote for and performed as a lead actor on the television series Call Me Fitz starring Jason Priestley, for which she won the Gemini Award and the Canadian Screen Award for Best Lead Actress in a Comedy Series. Her play, theM & us, was produced by Theatre Passe Muraille in Toronto. Tracy has acted in countless projects on stage and screen, including Disney Channel's Girl vs. Monster, and has sold several television projects in the United States and Canada. Born in Ottawa, she lives in Los Angeles with her life partner, Isaac, who is a Dog. Let Me Be Frank is her first book. 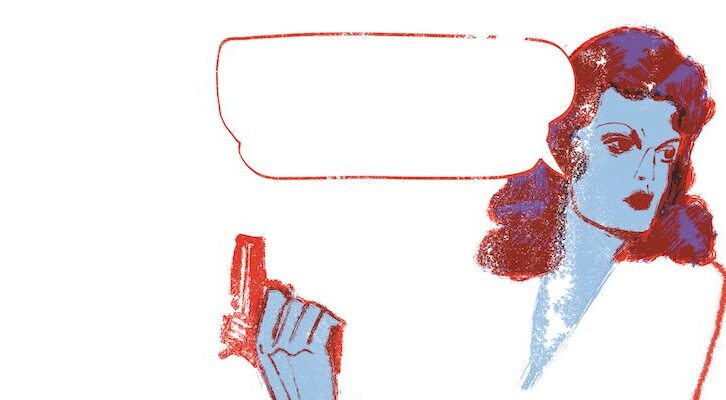