Tracy O'Neill is the author of The Hopeful, one of Electric Literature's Best Novels of 2015. The same year, she was named a National Book Foundation 5 Under 35 honoree, long-listed for the Flaherty-Dunnan Prize, and was a Narrative Under 30 finalist. In 2012, she was awarded the Center for Fiction's Emerging Writers Fellowship. Her writing has appeared in Granta, Rolling Stone, The Atlantic, the New Yorker, LitHub, BOMB, Vol. 1 Brooklyn, The Literarian, New World Writing, Narrative, Scoundrel Time, Guernica, Bookforum, Electric Literature, Grantland, Vice, The Guardian, VQR, and the San Francisco Chronicle. Her column Body Language appears in Catapult. She holds an MFA in fiction from the City College of New York and an MA in communications from Columbia University. She currently teaches at the City College of New York and is editor-in-chief of the literary journal Epiphany. 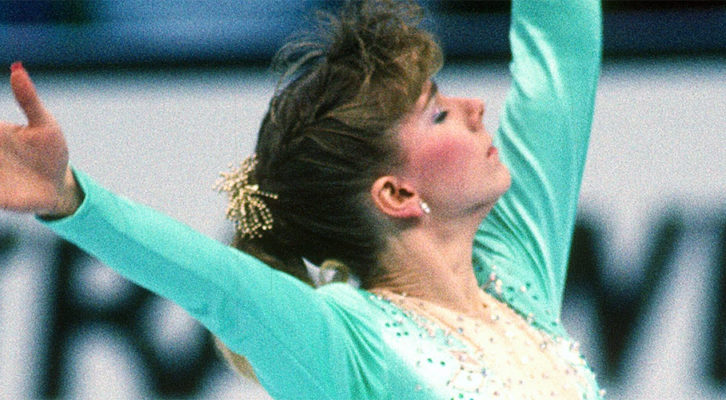 Tracy O'Neill on the Symbolic Heft of Tonya Harding