Tony Tetro is a world-renowned art forger who has produced countless pieces that have easily passed as the work of the Masters from Rembrandt to Monet to Picasso to Dali. For over forty-five years, Tetro’s work duped the art world and appeared as legitimate pieces in museums, galleries, auction houses, and private collections across the globe. In 1989, Tetro was convicted of art forgery in a heavily publicized trial in Los Angeles. He was released from prison in 1994. He has since become a media figure and he continues to paint original works in the style of famous painters for an exclusive list of clients. In 2019, four of his pieces were scandalously discovered in Prince Charles' collection. 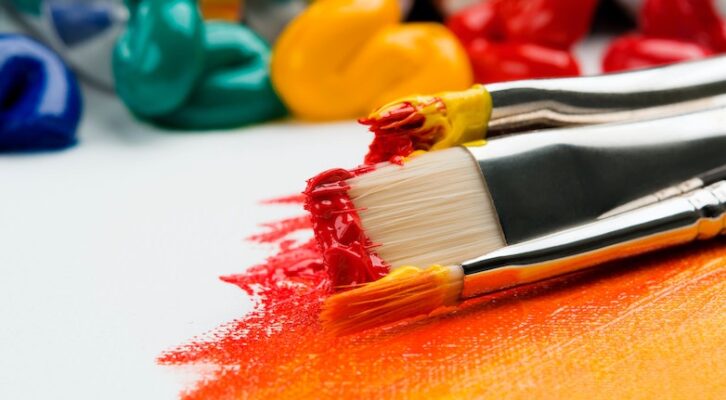