Tom Beaujour is a journalist as well as a co-founder and former editor-in-chief of Revolver, America’s premier hard rock and heavy metal monthly. Beaujour has produced and mixed albums by Nada Surf, Guided by Voices, the Juliana Hatfield Three, and many others.

Richard Bienstock is a journalist whose writing has appeared in the New York Times, Rolling Stone, Billboard, Spin, and other publications. He is a former senior editor of Guitar World magazine and executive editor of Guitar Aficionado magazine. He has authored and co-authored several books, among them Kurt Cobain: Montage of Heck. 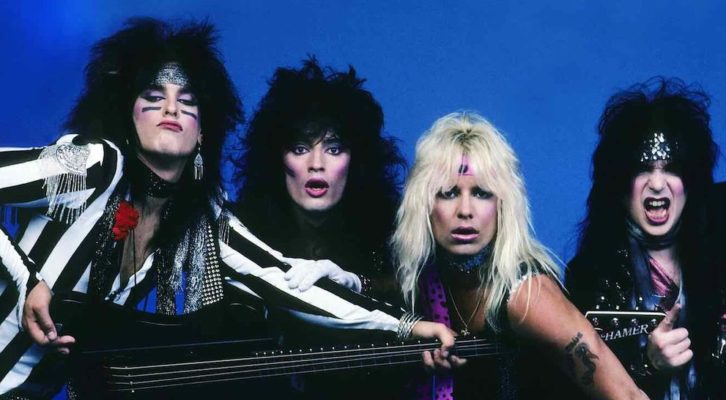 Ozzy, Mötley, Poison… On the Sacred Role of the Hair Metal Ballad

When in Doubt, Slow it Down