Tina Brown is an award-winning writer and editor and founder of the Women in the World Summit. Between 1979 and 2001 she was the editor of Tatler, Vanity Fair, and The New Yorker. In 2008 she founded The Daily Beast, which won the Webby Award for Best News Site in 2012 and 2013. Queen Elizabeth honored her in 2000 as a Commander of the Order of the British Empire (CBE) for her services to overseas journalism, and in 2007 she was inducted into the U.S. Magazine Editors’ Hall of Fame. She founded the Women in the World Summit in 2010 and launched Tina Brown Live Media in 2014 to expand Women in the World internationally. She is married to the editor, publisher, and historian Sir Harold Evans and lives in New York City. 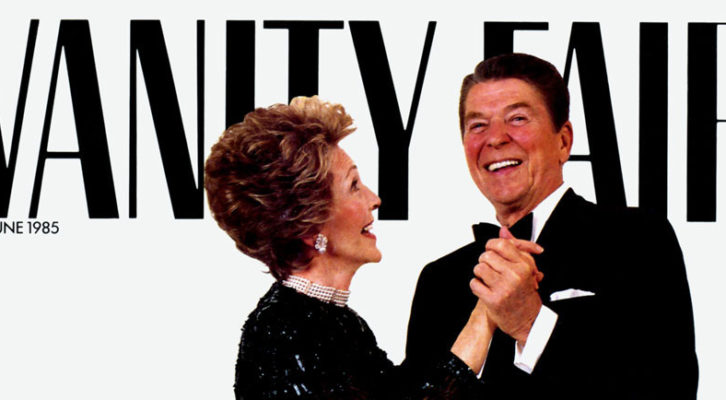 From the Diaries of a Legendary Magazine Editor