Tim O'Brien received the 1979 National Book Award for Going After Cacciato. Among his other books are The Things They Carried, Pulitzer Finalist and a New York Times Book of the Century, and In the Lake of the Woods, winner of the James Fenimore Cooper Prize. He was awarded the Pritzker Literature Award for lifetime achievement in military writing in 2013. 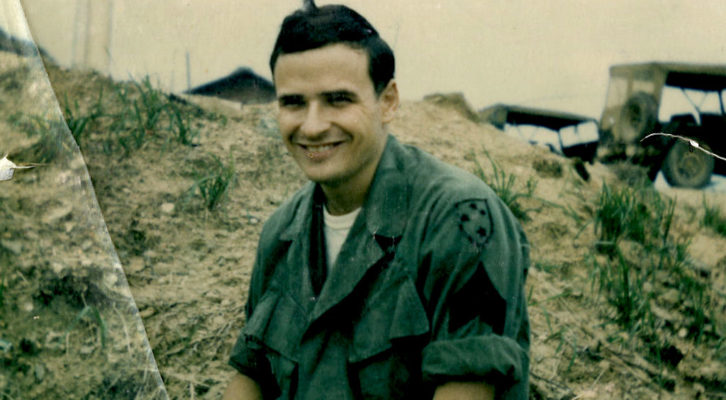 Tim O’Brien: Where is Our Allegiance to the “Toneless Dead”?

On the Scars of War and the Bonds of Vietnam