Tim Harford is an award-winning journalist, economist, and broadcaster. He’s the author of the bestselling The Undercover Economist, The Undercover Economist Strikes Back, Messy, Fifty Inventions That Shaped the Modern Economy, Adapt, and The Logic of Life. Harford is currently a senior columnist at the Financial Times and host of the BBC Radio 4 program More or Less. He has been named Economics Commentator of the Year (2014), won the Rybczynski Prize (2014–2015) for the best business-relevant economics writing, and won the Bastiat Prize for economic journalism (2006). He’s a visiting fellow of Nuffield College at the University of Oxford and lives in Oxford with his family. 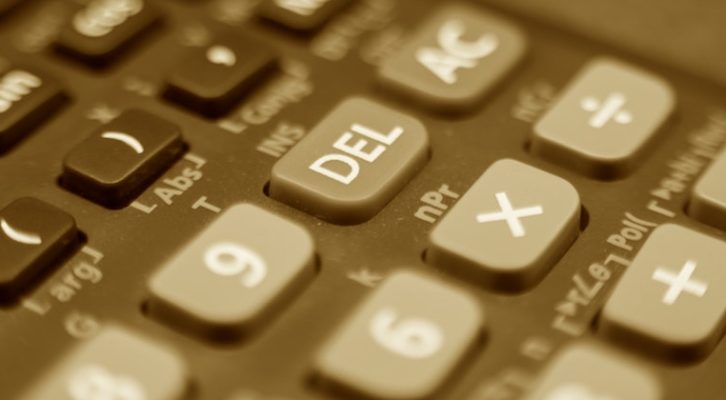 How Statistics Can Validate Our Beliefs… or Trick Us

Tim Harford on Numerical Manipulation and the Importance of Honest Data